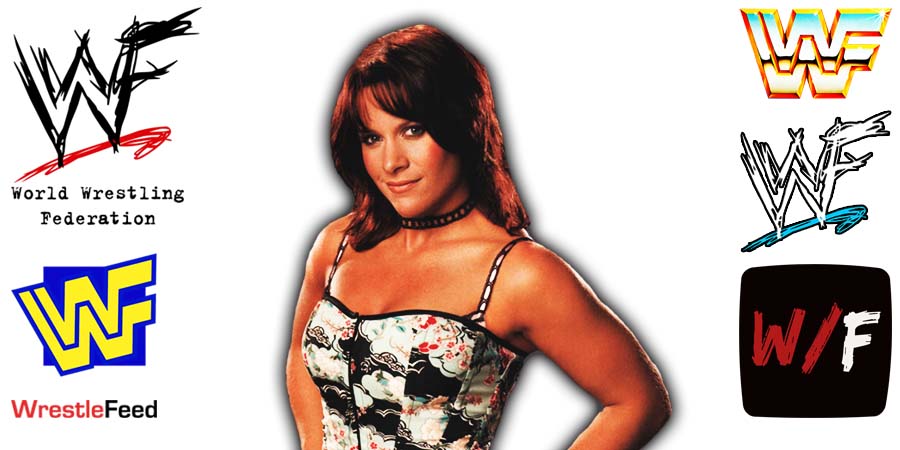 • Attitude Era Diva Gets Praised For Her New Role In WWE

We recently reported that WWF Attitude Era Diva Molly Holly now works for WWE as a full-time backstage producer after impressing Vince McMahon during her tryout.

“Obviously I was a big wrestling fan growing up, so getting to work with her was like a dream come true. To talk to her, to get her perspective, to get some of her experience has been vastly useful for me.

You try to chat to everybody, but you definitely have to get a woman’s perspective because let’s face it, there’s not a whole lot of us.”