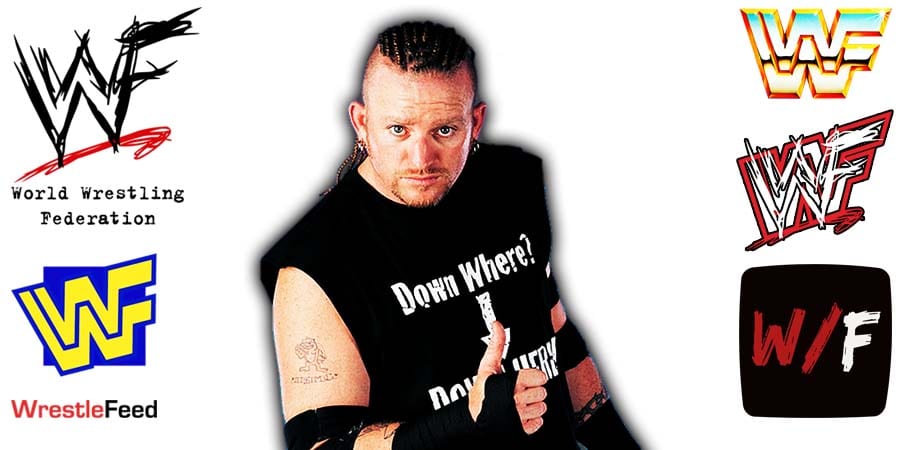 According to Sean Ross Sapp, Attitude Era Legend Road Dogg, who worked as a Promo & Character Development Coach at the WWE Performance Center, has been released from WWE.

WWE issued the following statement regarding this release:

“With the continued evolution of NXT 2.0, we’ve decided to part ways with some of the staff based in our Performance Center.

We thank them for their many contributions throughout the years and wish them the best.”

Road Dogg was inducted into the WWE Hall Of Fame in 2019, as a part of D-Generation X.

Below is the list of his accomplishments in the WWF/E:

The Sultan vs. Matt Hardy

The Undertaker vs. The Goon