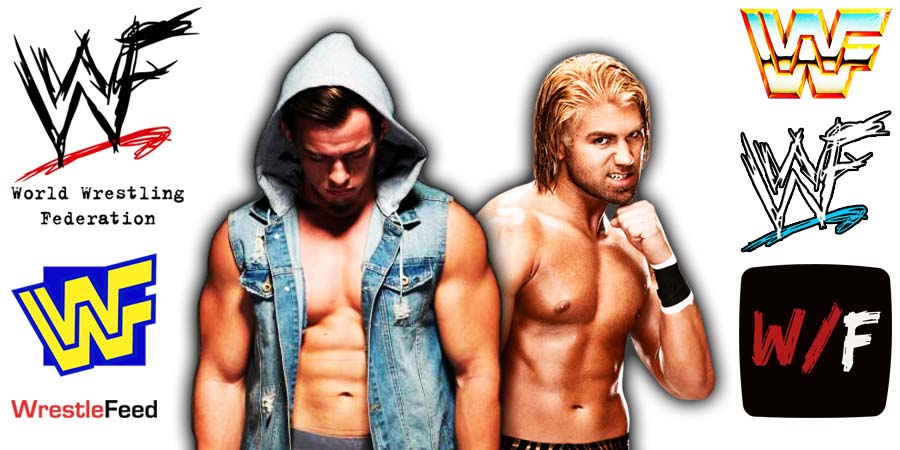 Former WWE wrestler Tyler Breeze used to bring his phone to the ring, with his front camera on to look at his face and admire his good looks.

Now, RAW Superstar Austin Theory brings a phone with him to the ring, so he can click a selfie with the wrestlers he beats in the ring.

Below is what the 24-year-old WWE Superstar said about this during an interview with SK Wrestling:

People can tweet all they want that they hate that. It doesn’t matter because that’s a selfie that’s gonna be in the history books forever.”

– The Viking (Berzerker) vs. David Isley