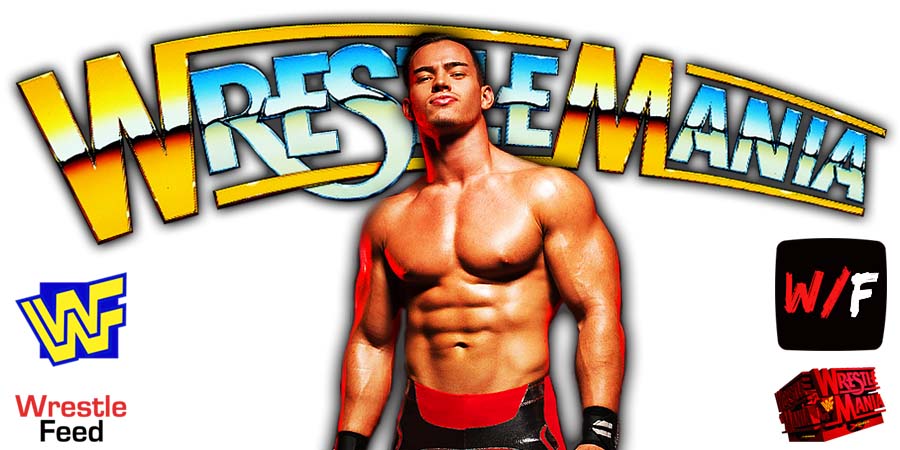 At WrestleMania 38 – Night 2, Theory was pinned by Pat McAfee. After that, Theory was hit with a Stunner by Stone Cold Steve Austin.

Then on this week’s RAW after WrestleMania 38, Theory pinned US Champion Balor once again.

On RAW Talk on Monday night, Theory revealed that he’s coming for the United States Championship:

“Let’s talk about Monday Night RAW tonight. What happened? Austin Theory got the United States Champion down. A-Town down. I pinned him.

I’m going to talk to my mentor, Mr. McMahon about the United States Championship.”

In an interview with SK Wrestling, Theory said the following about his on-screen relationship with Vince McMahon:

“Every day there’s that added pressure. But it’s not folding under that pressure and I think Mr. McMahon knows that about me.