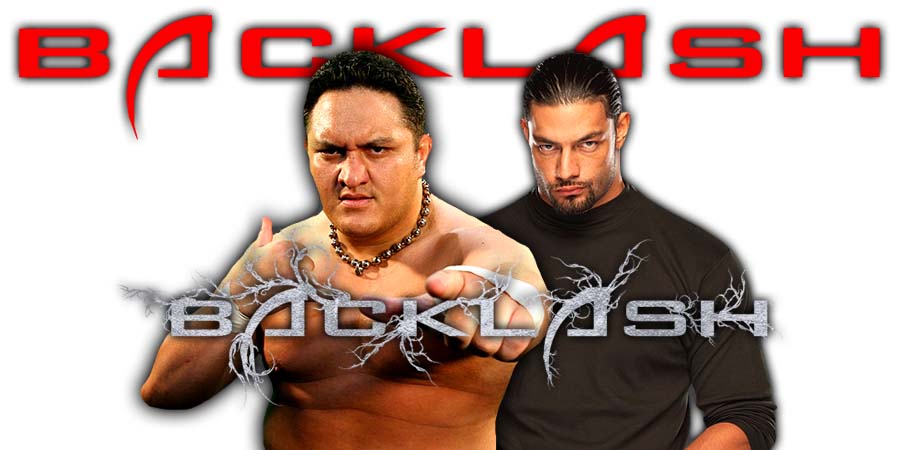 • On This Day In Pro Wrestling History (May 6, 1984) – David Von Erich Memorial Parade Of Champions

On this day in Pro Wrestling history on May 6, 1984, Fritz Von Erich’s World Class Championship Wrestling (WCCW) held the ‘1st Von Erich Memorial Parade of Champions’ at the Texas Stadium in Irving, Texas.

The results of the event can be found here:

Kelly Kiniski vs. Johnny Mantell ended in a time-limit draw

Kamala vs. The Great Kabuki ended in a double DQ

The Junkyard Dog def. The Missing Link via DQ

They aired” Get the F out” promos for this name change and you can watch them below:

According to WrestleVotes, the original plan for tonight’s Backlash 2018 PPV was for Roman Reigns vs. Samoa Joe to be the main event. However, that’s not the case anymore and AJ Styles vs. Shinsuke Nakamura in a WWE Title No DQ match is expected to main event tonight’s show.

Shinsuke Nakamura vs AJ Styles is penciled in for the main event tomorrow night at Backlash. Samoa Joe v Roman Reigns was considered but plans that were originally discussed for that match were dropped therefore no sense in closing with it. I’m unsure of what those plans were.