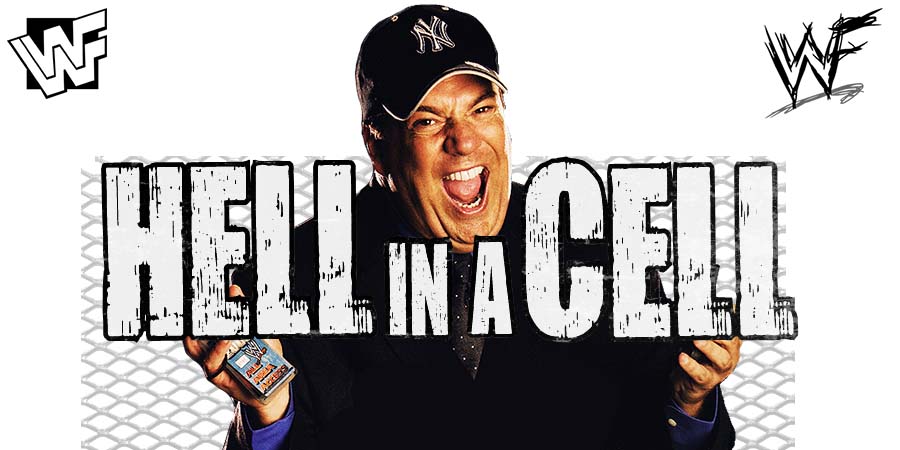 The pre-taped event featured matches & segments on the road to the ‘WWF In Your House 17: Ground Zero’ PPV.

– Recon & Sniper vs The Headbangers

• Backstage Discussion Regarding Paul Heyman Getting A New Client In WWE

Brock Lesnar was advertised for the post SummerSlam 2018 edition of RAW by WWE but he didn’t appear for an unknown reason. Paul Heyman asked RAW General Manager Kurt Angle to give Lesnar his rematch for the Universal Championship at Hell In A Cell 2018, but was denied.

It is being reported that Lesnar won’t be appearing in a WWE ring for the rest of 2018. The Wrestling Observer noted that he has been tested 3 times since his return to the USADA testing pool, Brock is UFC bound.

This obviously means that Heyman doesn’t have any client to work with now. There have been talks backstage of pairing another wrestler with Heyman. Paul Heyman expressed interest in being an advocate for many wrestlers like Finn Balòr, Roman Reigns and Ronda Rousey in the past.

However, it looks like Heyman won’t be working on TV for a while. He will stick to working backstage in WWE.