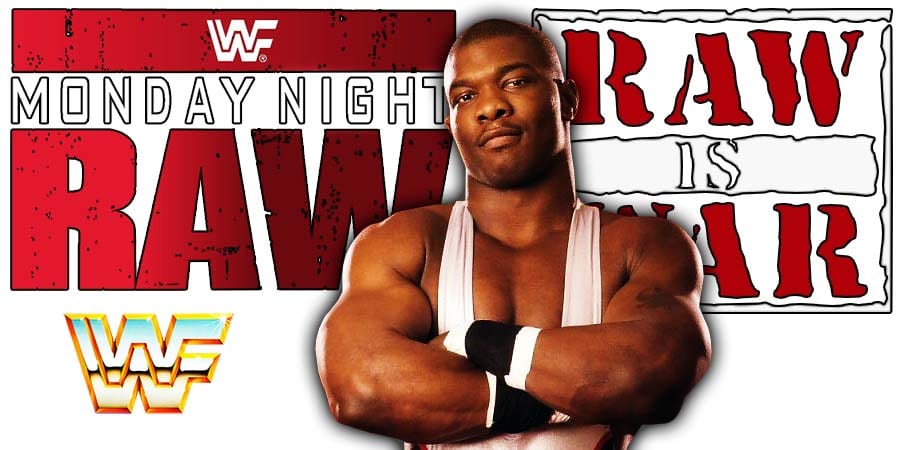 On this week’s post-Survivor Series edition of RAW, The New Day defended the RAW Tag Team Championship against Cedric Alexander & Shelton Benjamin of The Hurt Business.

The match ended in a double count-out (before it was restarted again), when Kofi Kingston & Shelton Benjamin failed to get into the ring in time.

According to the Wrestling Observer, the original plan for this match was for The Hurt Business to win via count-out as Kofi was the only one that was supposed to not enter the ring before the referee’s count of 10.

“I was told that the finish of the match was supposed to be that the Hurt Business would win via count-out, but they are supposed to call it like a shoot, and they didn’t get in the ring fast enough, and so the referee called it a double count-out.

Then The New Day, for some weird reason, they were all heelish last night. They start backing up the ramp celebrating that they defended the titles via double count-out, and MVP, the heel, cuts the promo saying, ‘the fans don’t want to see this, you’re not gonna take that, are you? Get back in this ring, and let’s restart it.’

So yes, it was a botch, but it wasn’t like a big time botch. It was just one guy who didn’t get back in, so instead of a normal count-out, it was a double count-out.”

– Two out of three falls: The Rockers defeated The Brain Busters