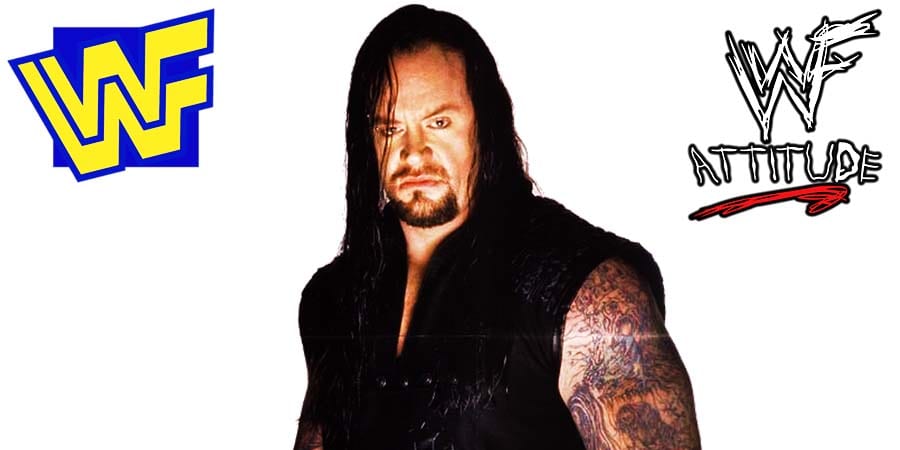 The Big Boss Man vs. The Earthquake

The Funeral Parlor With Paul Bearer: Ric Flair & Hulk Hogan Are His Guests

The Undertaker has joined forces with Omaze to offer the WWE Universe a chance to meet him at the WWE Performance Center in Florida.

WWE posted a video of him pranking fans during a live stream. He was sporting his American Badass look in this.

Also Read: “Thanks for being so cool over all the years” – AEW Wrestler Calls The Undertaker The Madonna Of WWE