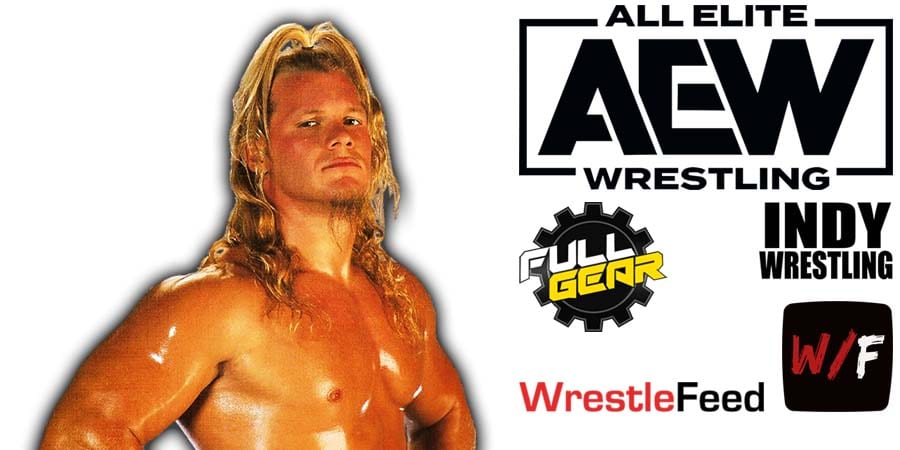 The next AEW pay-per-view, AEW Full Gear 2020, is set to take place on Saturday, November 7 at Daily’s Place in Jacksonville, Florida.

Fans will be allowed to attend the event at a limited capacity. Out of 5,500 seats, AEW started selling tickets for 925 seats only.

Dave Meltzer of the Wrestling Observer is reporting that as of Saturday night, 84 tickets were still unsold for the show, which is considered to be pretty “shocking”.

This is probably because fans are still hesitant to attend events due to COVID-19, specially in Florida, as the state is a hotspot for the virus.

AEW also sells tickets weekly in Jacksonville for Dynamite, so the Jacksonville market is set to be “burned out” because of it.