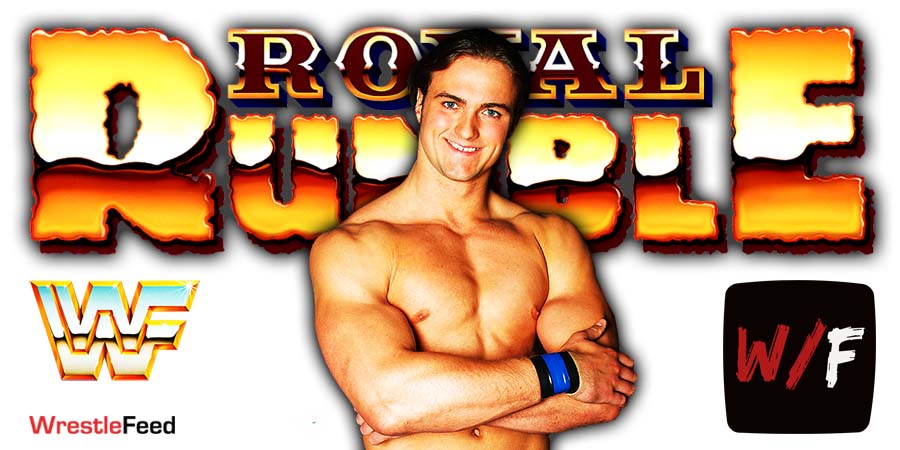 While McIntyre isn’t dealing with the exact above mentioned injury, but he is dealing with legitimate neck issues, which is why he was written off WWE programming for the time being.

According to the Wrestling Observer, McIntyre taking time off was necessary, otherwise it could’ve resulted in him needing a major neck surgery.

McIntyre recently underwent medical tests and he will miss the Royal Rumble 2022 PPV on January 29.

However, he is expected to return in time for WrestleMania 38 on April 2nd & 3rd.