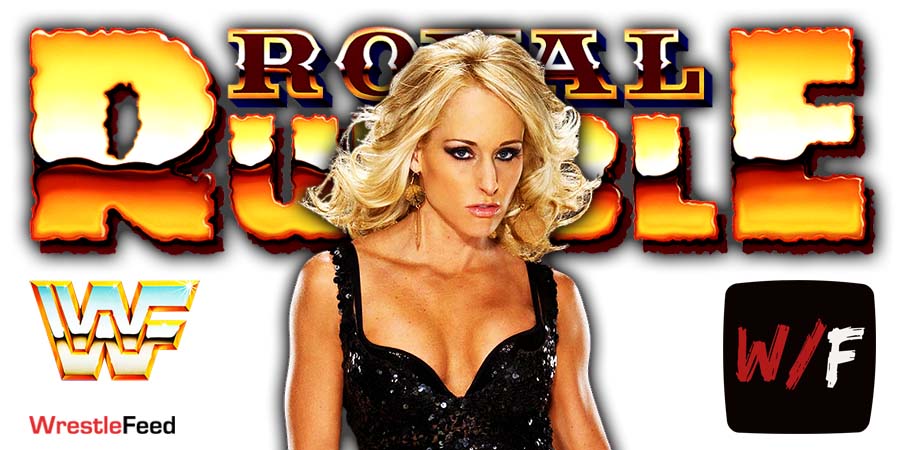 Former Women’s Champion Michelle McCool will return to the WWE on January 29, to compete in the 2022 Women’s Royal Rumble match.

According to Essentially Sports, McCool wants to make a special request to WWE CEO Vince McMahon – to let Kaia (her and The Undertaker’s daughter) accompany her to the ring for the Rumble.

This is something that Kaia herself wants, as she’s a big WWE fan, and could possibly one day become a WWE Superstar herself.

Kaia was featured on Undertaker’s The Last Ride docuseries in 2020. Below is a photo: 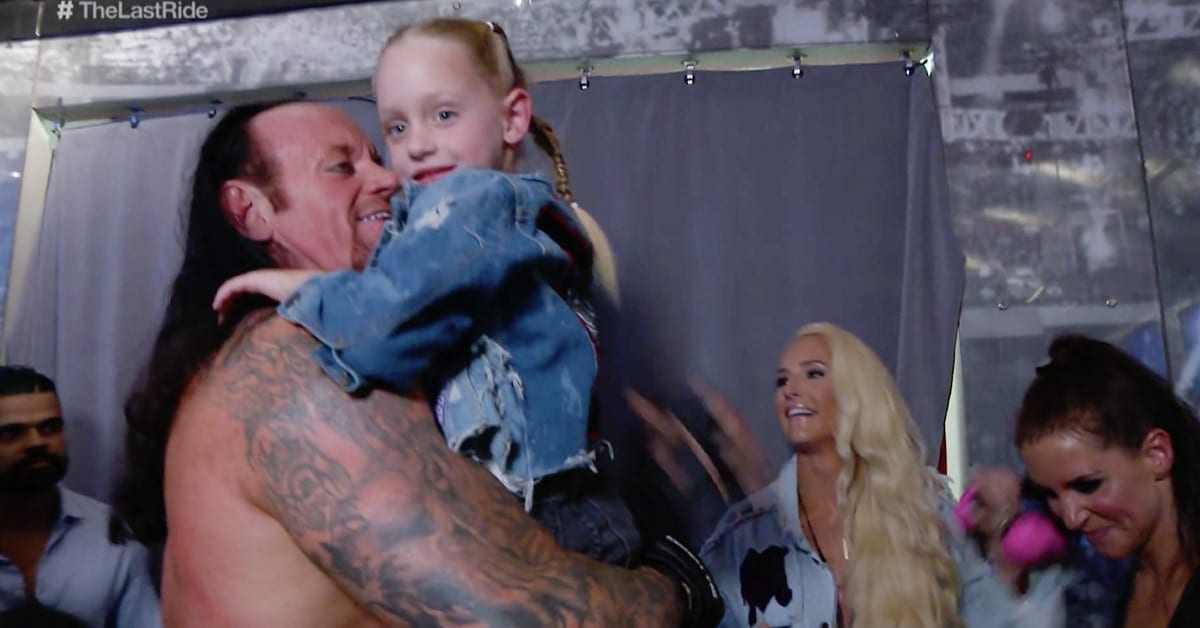 She also showed up on RAW in 2021 (at ringside) with some interesting signs: 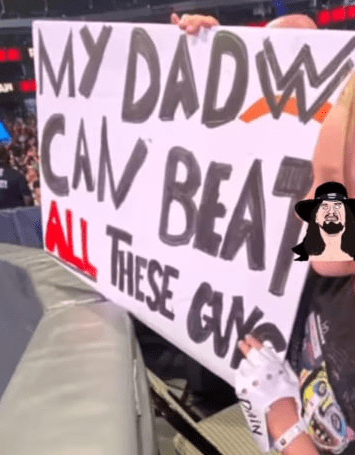 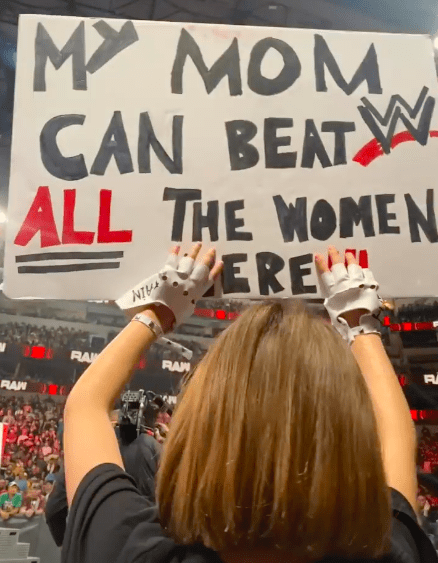 WATCH: Super Hot Video Of Michelle McCool In A Bikini:

It was pre-taped at the Bryce Jordan Center in State College, Pennsylvania and featured matches, interviews & storyline segments on the road to the ‘WWF Royal Rumble 1998’ PPV.