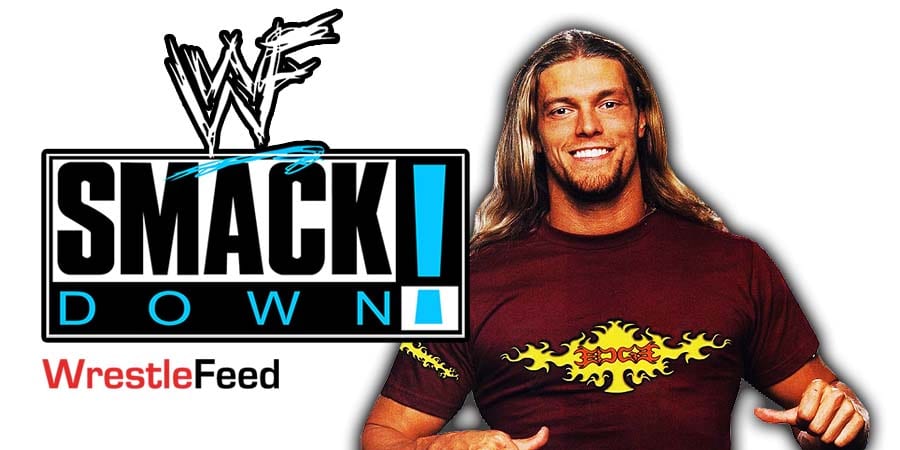 On last week’s episode of Super SmackDown from MSG, Edge and Seth Rollins squared off in a SummerSlam rematch.

During the match, Rollins low-blowed Edge, then followed it up with several superkick, and finished things off with a Stomp to defeat the WWE Hall Of Famer.

Edge was then put on a stretcher and taken to a hospital.

According to the Wrestling Observer, this injury angle was done to write Edge off WWE programming for a while.

On tonight’s episode of SmackDown, Rollins challenged Edge to a third, tie-breaking match.

While nothing is confirmed at the moment, but it could take place at Crown Jewel 2021 or Survivor Series 2021.

The PPV theme song of this single brand (RAW) pay-per-view was “Run” by the band ‘Day Of Fire’.