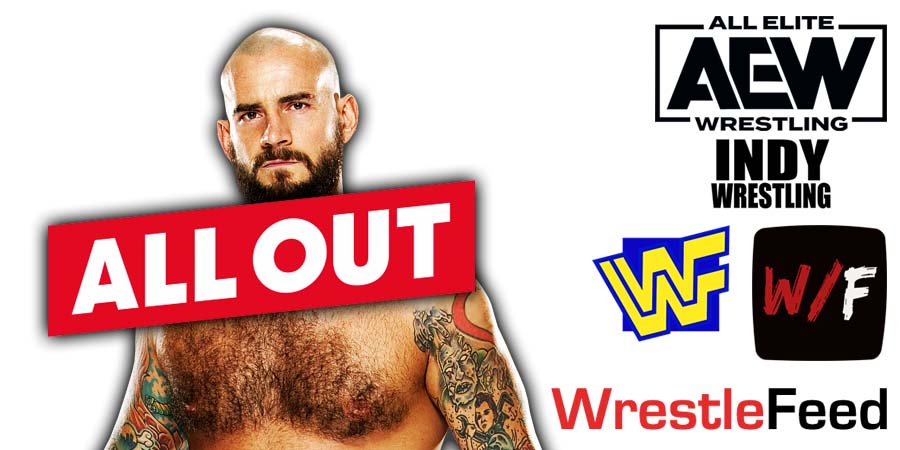 When former WWE Champion CM Punk returned to pro-wrestling on AEW Rampage, a fan was shown in the crowd getting very emotional, as he cried while watching Punk return after 7 years. 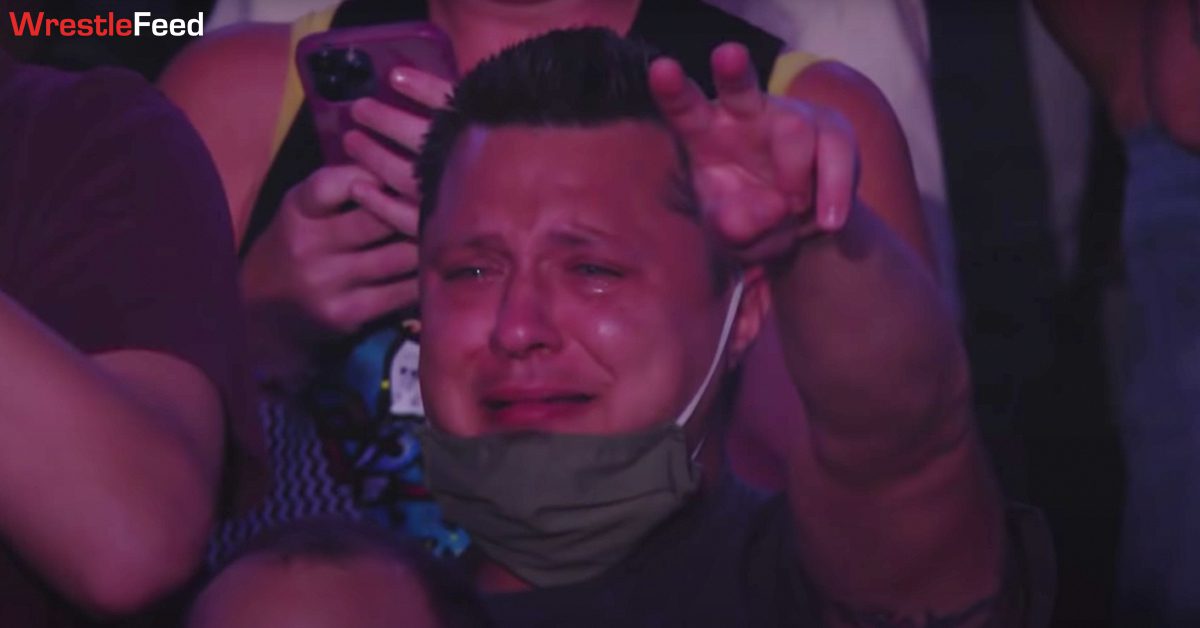 A lot of fans mocked him for crying, but this moment led to him meeting Punk.

This fan was brought backstage at the recent All Out PPV and was given VIP treatment with the “All Access” badge.

Below is a photo of him meeting Punk: 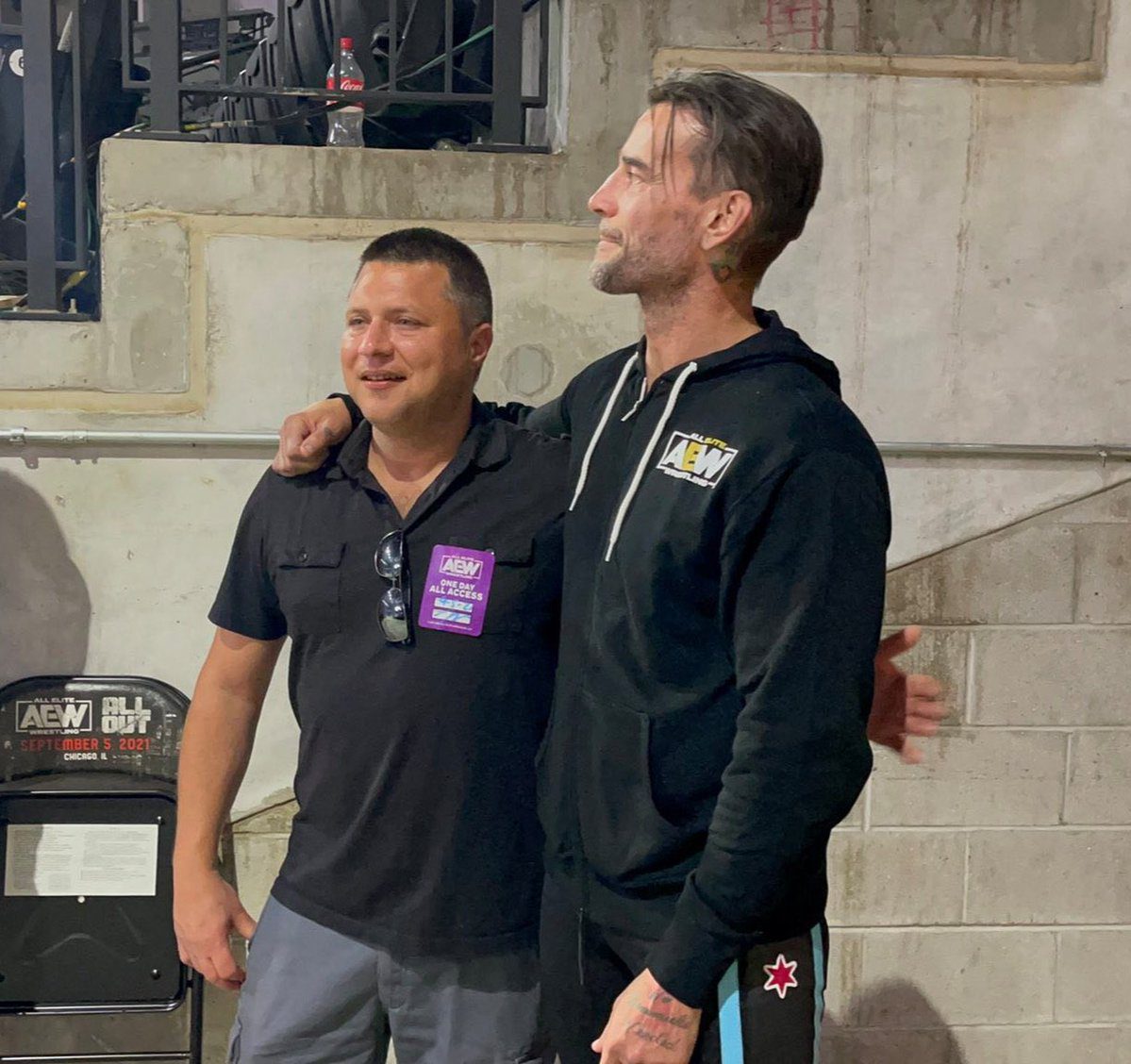 Punk said the following about this fan during an interview with ESPN:

So anybody who’s making fun of that dude, you’re making fun of me too. There’s nothing wrong with being emotional at a sporting event or anything you like. I’ll cry at a Marvel movie.”

The Iron Sheik vs. Bob Clement (Sheik’s return after a 3 and half year absence)

The Masked Superstar vs. Rudy Diamond