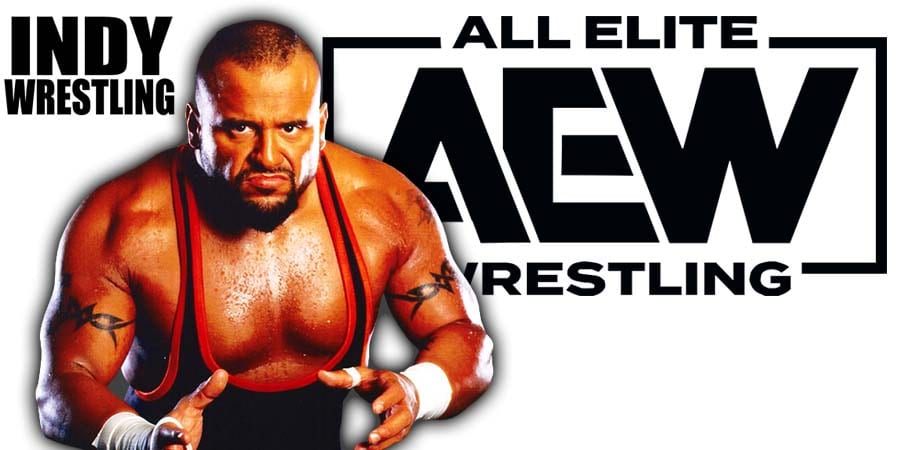 As seen during Night 2 of AEW Fyter Fest this past Wednesday, ECW Legend Taz brought back the FTW World Championship and awarded it to Brian Cage.

According PWInsider, Taz owns the copyright for the FTW Title, ECW didn’t own it and that’s why WWE didn’t get the rights to this belt, so AEW can use it without any legal issues:

“Taz actually holds the copyright on the actual design of the belt, which allows him to do whatever he wishes with the design and the FTW intellectual property within professional wrestling.

If he ever wanted to merchandise the belt, such a replicas, t-shirts, etc. Taz would be well within his rights to do so.”

SIX matches are ready for #AEWDark next week with your main event set as the #FTW championship is on the line between champion 'The Machine' @MrGMSI_BCage & challenger @FlyinBrianJr.