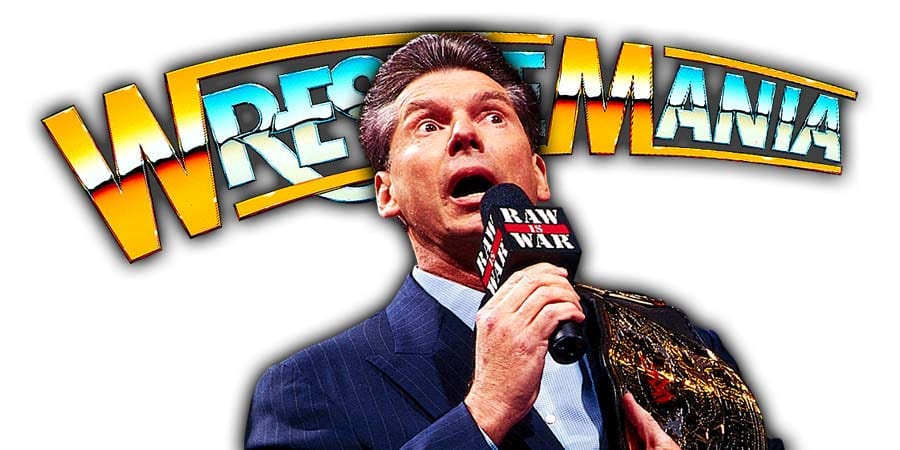 After Roman Reigns backed out of his Universal Championship match against Goldberg at WrestleMania 36, some reports came out that Vince McMahon was mad at Reigns for making that decision.

However, two sources are now reporting that there’s no heat on Reigns for making that decision because of his health.

“Several places have reported there’s no heat on Reigns for pulling out of WrestleMania 36. Sources told us Vince McMahon was ‘very accepting’ of Roman’s decision.”