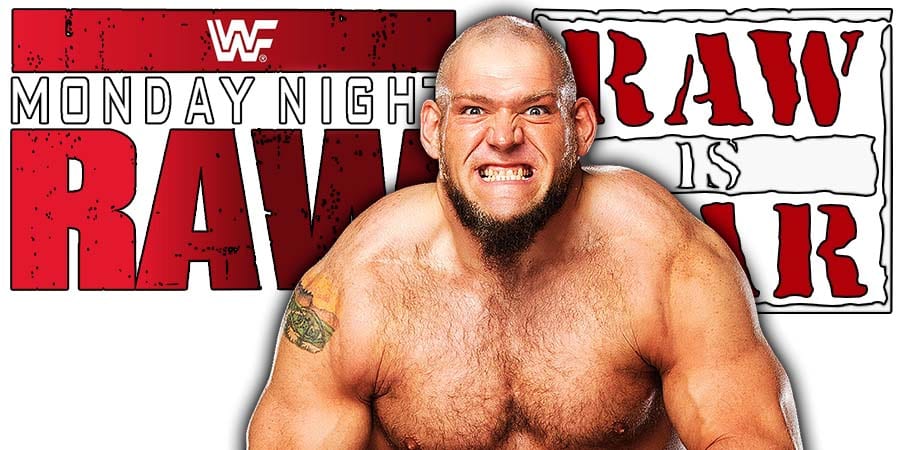 Multiple reports are being posted on the Internet regarding Lars Sullivan making racist comments on a bodybuilding forum years ago.

Some of these reports came out earlier this year, but some new ones have now come out as well and a fan asked Big E to comment on this matter.

Below is what Big E tweeted regarding this:

Many are aware. If true, he has to bear the albatross of being a bigot & working in a company that is now filled with minorities.

Former WWE wrestler JTG trolled Sullivan for this by tweeting the following:

According to Bryan Alvarez of the Wrestling Observer, Sullivan has apologized to WWE officials for his comments and this case is closed for them:

“I don’t know how he is going to respond to Big E and apparently other people in the locker room being unhappy with what he posted on the internet.

In WWE’s minds, he did this and he apologized for it. He told them that he was wrong and that he was remorseful and in their minds, it is a done deal.”