However, that won’t be the case as Ryker made his return tonight.

Prior to tonight’s RAW, WWE taped an episode of “WWE Main Event” and Ryker returned as Elias’ enforcer. 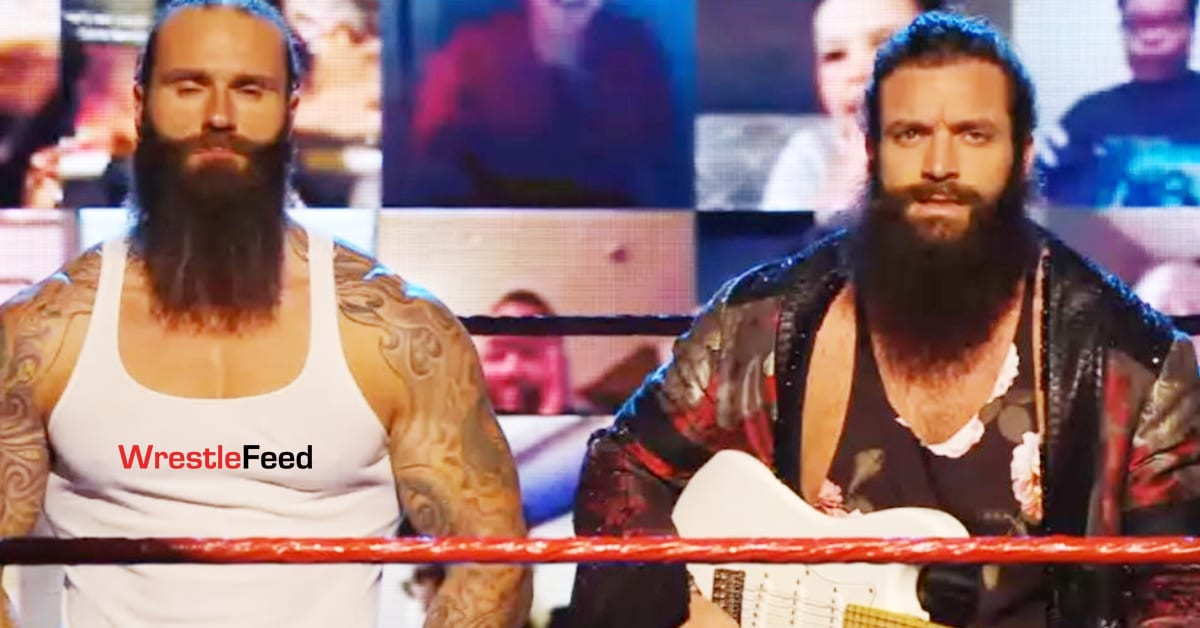 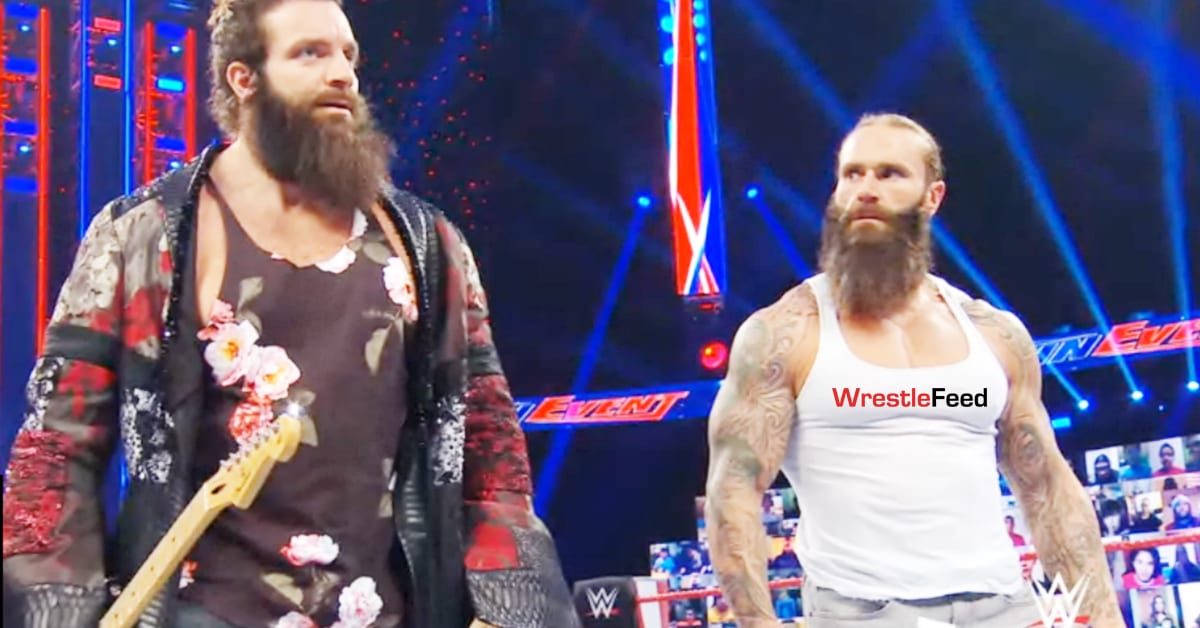 According to Fightful Select, a lot of people backstage in WWE were surprised to see WWE bringing back Ryker as an on-screen personality.

This is being seen as a “dry run”, where WWE officials show Vince McMahon this new pairing, and if Vince likes it, then they’ll bring them to RAW.

It was also reported that last week on SmackDown, many people expressed that bringing Ryker back to WWE TV isn’t worth the risk.

On this day in 1989, we lost Old School WWF Legend Haystacks Calhoun (Real name: William Dee Calhoun) at the age of 55, after he lost his left leg because of his diabetes 3 years earlier.

At the peak of his professional wrestling career, Calhoun weighed 640 lbs, which means that he is in the Top 10 list of the heaviest pro-wrestlers of all time.

In 2017, he was inducted into the WWE Hall of Fame as part of their annual ‘Legacy Wing’ inductions.