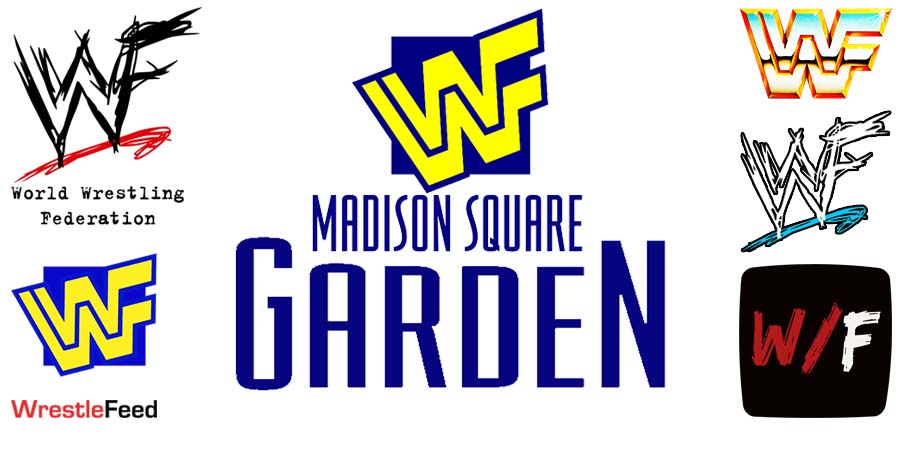 WWE did two Live Events last night and one of them took place at Madison Square Garden.

The main event of this show was scheduled to be Big E vs. Seth Rollins vs. Kevin Owens for the WWE Championship, but it got changed to Edge vs. Kevin Owens in a Steel Cage match due to the recent COVID-19 outbreak in the company.

The following wrestlers missed this MSG Live Event due to “COVID-19 effects”:

Note: Universal Champion Roman Reigns was scheduled to work the Live Event in Tampa, Florida last night, but didn’t work due to the same reason.

According to WrestleTix, half of MSG was empty for last night’s event. Under the current set up for MSG, 10,480 tickets were available for this Live Event, but WWE only sold 5,376 tickets.

Andrew Zarian of the Mat Men Pro Wrestling Podcast then added the following:

“Spoke to a friend over at MSG regarding tonight’s WWE show.

But he also added:

This wasn’t selling for WWE from the start. This show generally does very well.”

It was broadcasted from the Liberty Central High School in Liberty, New York and featured matches, interviews & storyline segments on the road to the ‘WWF Royal Rumble 1995’ PPV.

4. The Undertaker vs. The Brooklyn Brawler