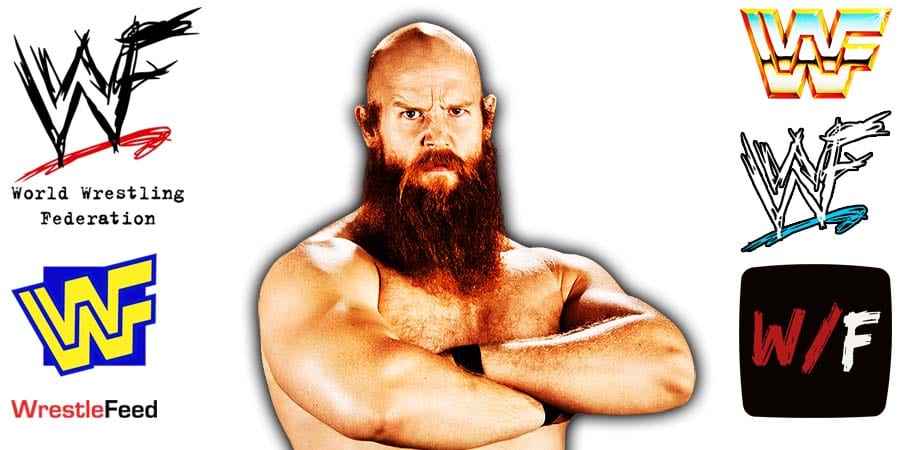 1 Year ago, Jon Huber (Luke Harper in WWE / Brodie Lee in AEW) passed away at the age of 41, due to idiopathic pulmonary fibrosis.

His former WWE tag team partner from the Wyatt Family, Erick Rowan, wrote the following on Instagram to remember his late friend:

“’Goodbye for now my brother, see you down the road’

The road seems to be everyday my friend.. As I navigate my own worldly journey, I hear and feel your presence daily. Through encouraging words or laughter (at my expense)

Some days I shed tears but they quickly dry and are replaced with a smile at the thought of some story or thought of how you would react in a certain situation.

You see; you are alive and well in not only my heart but so many others.. I love you Jon 💚 ”