• Vince McMahon’s Mansion Is For Sale For $32 Million (Photo)

According to the Wrestling Observer, WWE CEO Vince McMahon has put up his Mansion in Greenwich, Connecticut for sale. The price is $32 million.

Below is the description for this Mansion, according to Compass Inc:

“Perched on 10 waterfront acres of lush grounds and mature landscaping, this architectural masterpiece is unrivaled in the juxtaposed design of hand-cut stone and modern design.

A custom estate with unmatched luxury offering a lifestyle of comfort, sophistication, and security. Beautiful and private Converse Lake, in the coveted Conyers Farm.

A quintessential country and equestrian setting for the person looking for privacy within close proximity to Manhattan.”

You can check out a photo of this Mansion below: 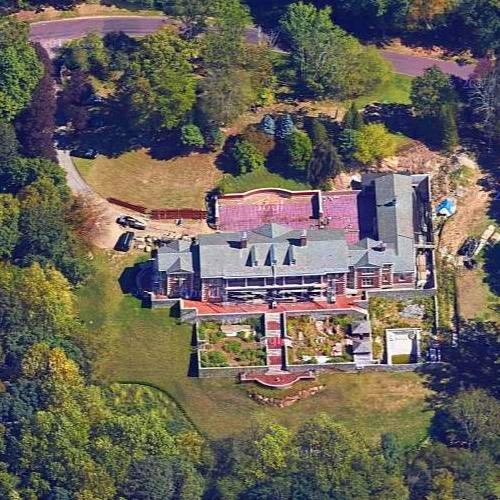 Also Read: “I tried. I couldn’t do anything” – Vince McMahon Was Torn Apart By Umaga’s Death