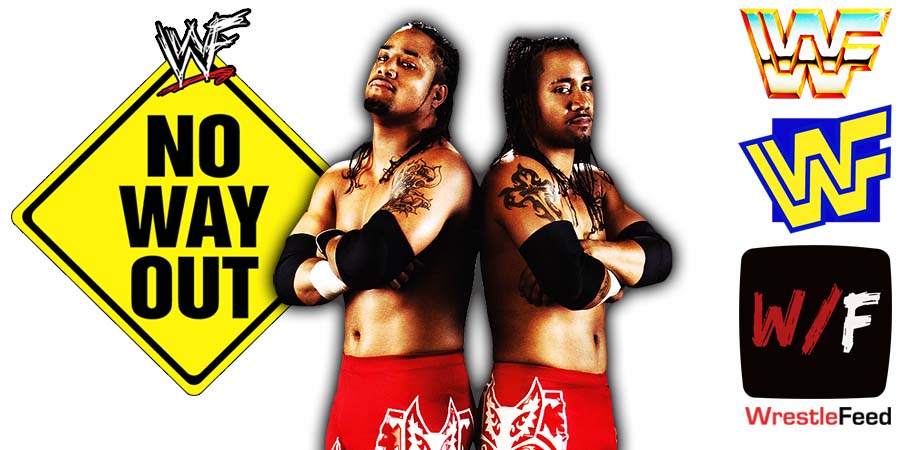 The Usos were scheduled to defend the SmackDown Tag Team Championship against The Viking Raiders at Elimination Chamber, but the match didn’t take place.

Usos attacked their The Vikings while they were making their entrance and the match was called off.

According to Fightful Select, this attack angle was always the plan and wasn’t a last minute change:

“The two teams were flown to Saudi Arabia for a planned match, but it didn’t end up happening as instead there was an attack angle that took the Raiders out.

Those we heard from claimed this was the plan and it wasn’t cut for time. The show had a hard out of three hours, but there were plenty of transitional videos that also could have been cut for time if needed.

The working plan is to do the match on SmackDown in the near future, which is always subject to change.”

– Men on a Mission vs. Barry Horowitz & David Sierra