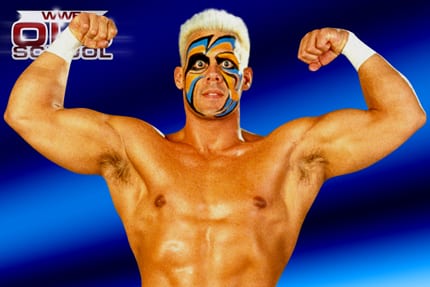 As we noted before, Sting said in multiple interviews last year that he will probably wrestle only one match in WWE and then retire, and that match happened at WrestleMania 31 last night. Last night, WWE officials didn’t knew if Sting will ever wrestle again in WWE or not. So that’s why they went with the DX-nWo thing which might have been a sendoff to the Icon. As we noted before, Sting’s match was the longest match last night. Sting reportedly is willing to work more dates with WWE if they want him to.