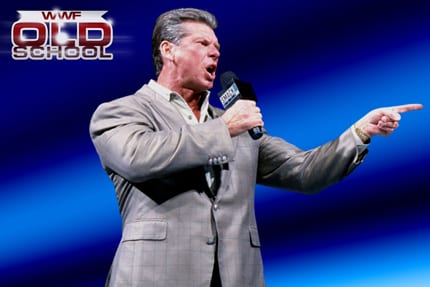 During the WWE conference call this morning, Vince McMahon said that one of the main reason why they brought Sting to WWE is because of their marketing power. Vince mentioned that they were able to take Sting “out of obscurity” and make him a major attraction, which was apparently a very stiff shot at TNA. The latest Subscriber count for WWE Network is 1.3 million and Vince McMahon mentioned at WrestleMania 31 helped boost a lot of Network buys. Sting’s match with Triple H was the longest match at WrestleMania 31 as it went over 18 minutes. It is being reported that Sting requested referee Charles Robinson to referee his match at WrestleMania 31. Charles Robinson was also a referee in WCW.