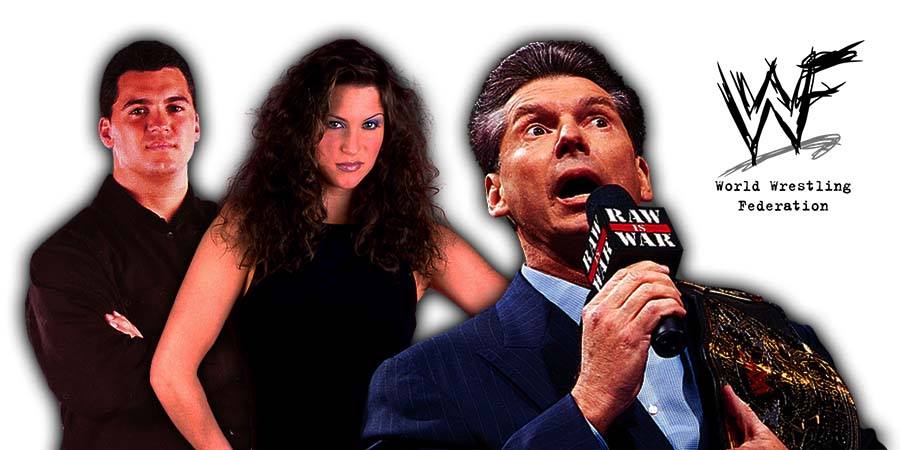 According to PWTorch, WWE CEO Stephanie McMahon has some creative ideas of her own that she’d look to book in the company now, but Vince McMahon is still the majority stockholder, so WWE Officials still have to please him.

It was also revealed that Stephanie & Shane are not on good terms and Shane O’Mac isn’t expected to return to the company.

“I’m told Stephanie definitely has ideas. This is a job she has coveted since she was barely a teenager, maybe a preteen.

I’ve told the story quite a bit over the years [about] Stephanie, and Jerry Jarrett told me the story on record that he was having dinner with the McMahon’s and either he or someone at the table said, ‘Shane, you know, someday you’re going to be running the company like your dad.’

And Stephanie was years younger than Shane, established her Alpha attitude. She jumped in and said, ‘Uh uh, daddy’s little girl is going to be the one running the show someday, not Shane.’

That rivalry has been there. The divide between those two, I’m told, is still there. And there is no reconciliation or power sibling team expected.

Succession. It’s like, you know, the siblings hang out, they yell, they battle and they double cross each other, but they hang out. And they talk. And the impression I’m getting is that’s not happening with Shane and Stephanie.

So don’t expect Shane to enter the picture here unless he just, you know, goes rogue and just shows up at a show.”

Shane was last seen on WWE programming during the Men’s Royal Rumble 2022 match.

This episode was broadcasted from the Selland Arena in Fresno, California and featured matches, interviews & storyline segments on the road to the ‘WWE Vengeance 2003’ PPV.