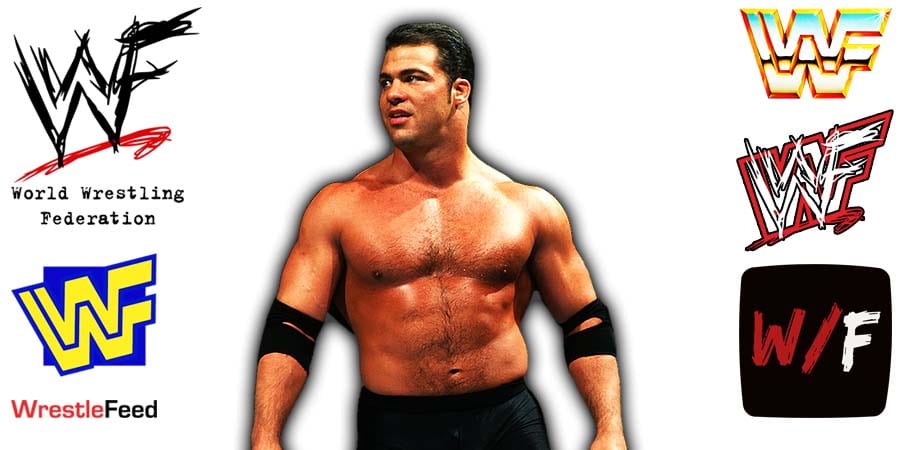 On the newest episode of his weekly ‘The Kurt Angle Show’ podcast, our Olympic Hero revealed who he would want to see portray him in that movie.

Kurt Angle on the other hand retired from active pro wrestling in 2019, after losing to Baron Corbin at WrestleMania 35.

On this day in Pro Wrestling history on July 24, 2005, the Great American Bash 2005 PPV took place at the HSBC Arena in Buffalo, New York.

In the main event of the show, Batista defended the World Heavyweight Championship against JBL.

This show also marked the final WWE appearance of the Muhammad Hassan character.

– The Mexicools def. The bWo