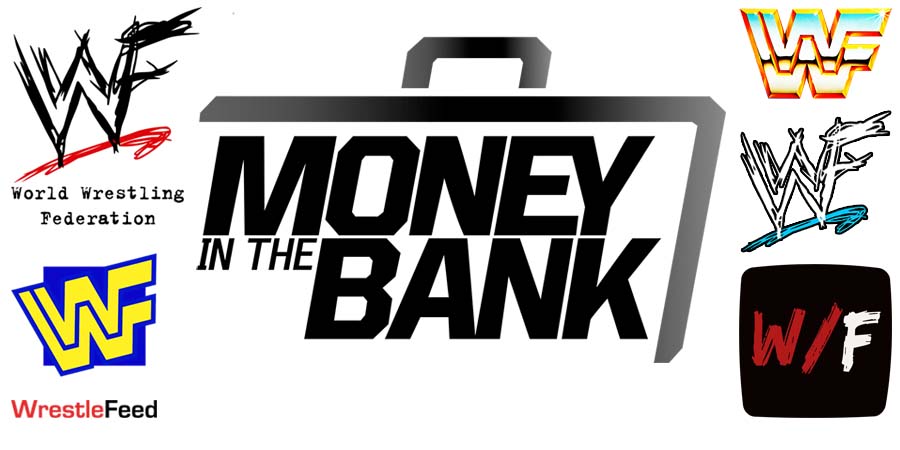 At tonight’s WWE Money In The Bank 2022 premium live event, a mystery man was teased with a vignette.

As soon as it aired, fans thought it was about “The Fiend” Bray Wyatt.

The suspected Bray Wyatt video for anyone who didn’t see #MITB pic.twitter.com/DiIaSvsALe

Some fans are saying that this teaser is for the return of WWE Hall Of Famer Edge.

You can read a couple of tweets below:

“The vignette appeared to have references to Eddie Guerrero, Kurt Angle, and Jeff Hardy.

I saw a gold medal, a Texas license plate that read Latino Heat, and what looked like Jeff Hardy‘s arm bands.

Looks *to me* like Edge is taking a look at his past to get to his future.”

WrestleVotes put the speculation of The Fiend’s return to rest by reporting the following:

“Don’t get overly excited about that vignette…”

Also Check Out: Video Of Liv Morgan Pinning Ronda Rousey At Money In The Bank 2022