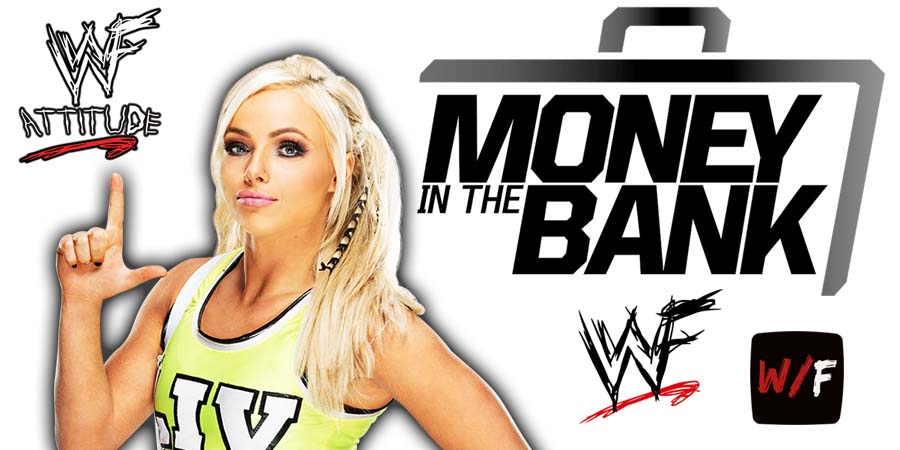 At tonight’s WWE Money In The Bank 2022 premium live event, Ronda Rousey made Natalya tap out to retain the SmackDown Women’s Championship.

Below is the short list of women who have pinned Ronda Rousey in WWE so far:

Brother Love Show: Koko B. Ware Is His Guest