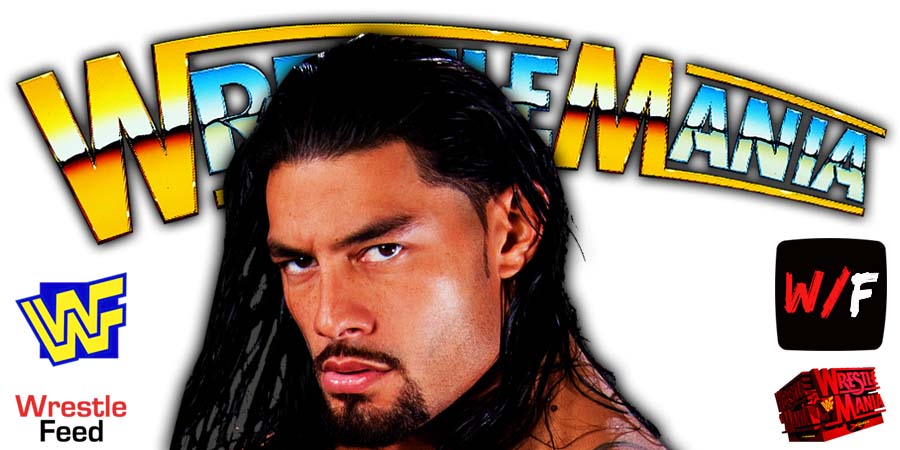 According to the Wrestling Observer, Reigns is scheduled to feud with Drew McIntyre after WrestleMania 38.

At one point, WWE wanted to do Reigns vs. McIntyre on the road to WrestleMania 38, most likely at Elimination Chamber 2022, but then they decided it would be better to not rush not this feud and give it proper time in the post-WrestleMania season.

McIntyre returned from his neck issues within a month. He competed in the Men’s Royal Rumble match and was the last man eliminated.

He is now scheduled to face Madcap Moss in a Day 1 rematch at Elimination Chamber, and could very well end up facing Happy Corbin at WrestleMania 38.

– The Islanders vs. British Bulldogs