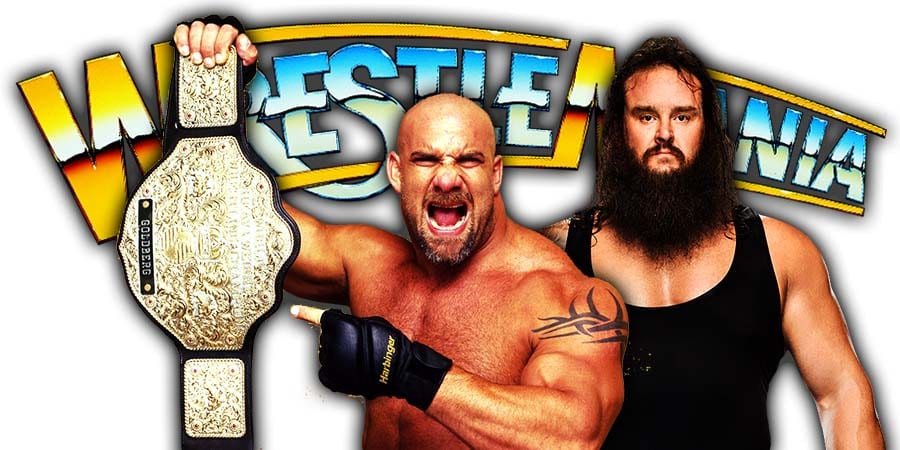 This episode was pre-taped in Fayetteville, North Carolina and featured matches, promos & storyline segments on the road to the ‘WWF WrestleMania IX’ PPV.

4. Doink The Clown vs. Dale Wolfe

• Backstage News On WrestleMania 36 Being A Feel Good Show

According to the Wrestling Observer, WrestleMania 36 is expected to be a feel good show with a lot of title changes:

“Expect a feel-good show with lots of babyfaces going over and title changes. Even if you can’t deliver on atmosphere, you can on endings and stories.”

Speaking of WrestleMania 36, WWE is teasing that Elias vs. King Corbin might not happen.

As Elias performed from the perch of the WWE Performance Center, Corbin viciously blindsided him and kicked the songbird from the railing, resulting in a brutal fall.

Stay tuned to WWE digital platforms as the story develops heading into The Show of Shows.”