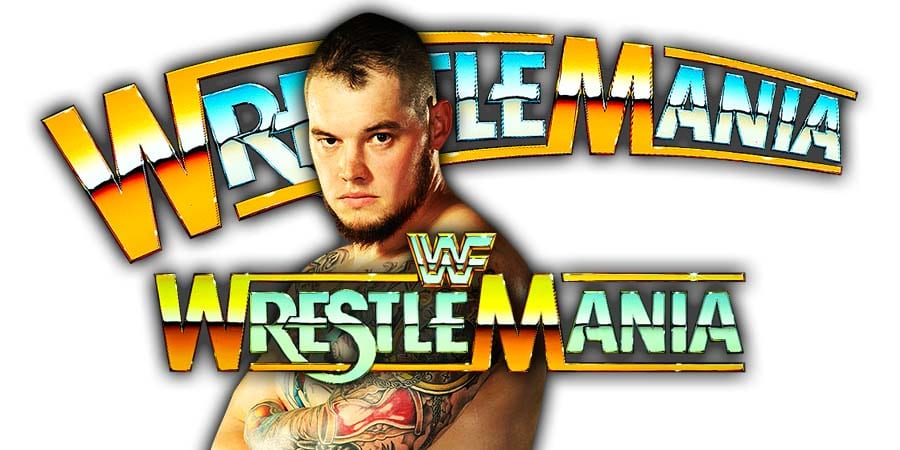 It was broadcasted from the Staples Center in Los Angeles, California and featured matches, interviews & storyline segments on the road to the ‘WWF Backlash 2000’ PPV.

4. The Big Show vs. Rikishi

8. Shane McMahon vs. The Rock

• Another WrestleMania 36 Match Not Happening?

After Goldberg vs. Roman Reigns being cancelled, it looks like King Corbin vs. Elias might not happen at WrestleMania 36, because of what happened on last week’s SmackDown.

As Elias performed from the perch of the WWE Performance Center, Corbin viciously blindsided him and kicked the songbird from the railing, resulting in a brutal fall.

Stay tuned to WWE digital platforms as the story develops heading into The Show of Shows.”