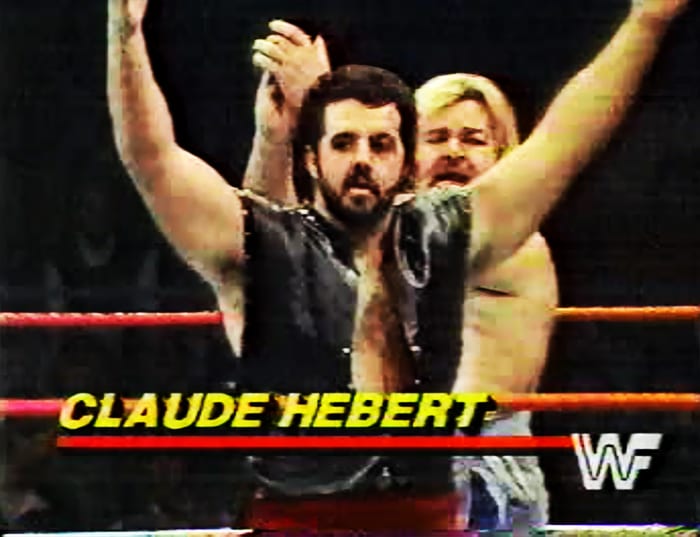 WWE’s deal with Saudi Arabia states that the company will hold two events in the kingdom every year till 2027.

Coming to 2020, WWE has gone there once already, as they held the Super ShowDown pay-per-view in Riyadh in February earlier this year.

WWE has to return to Saudi Arabia for Crown Jewel this fall (between October and November), but it’s very unlikely to happen due to the Coronavirus pandemic.

The Wrestling Observer noted that the belief backstage in WWE is that the second Saudi Arabia show won’t happen this year.

It was noted that WWE will likely use Brock Lesnar and/or Tyson Fury there, but both of them aren’t in any serious discussions due to the current situation.

Vince McMahon had stated in a conference call earlier this year that WWE may hold more than two shows in Saudi Arabia next year to compensate this year’s show, if it isn’t held.