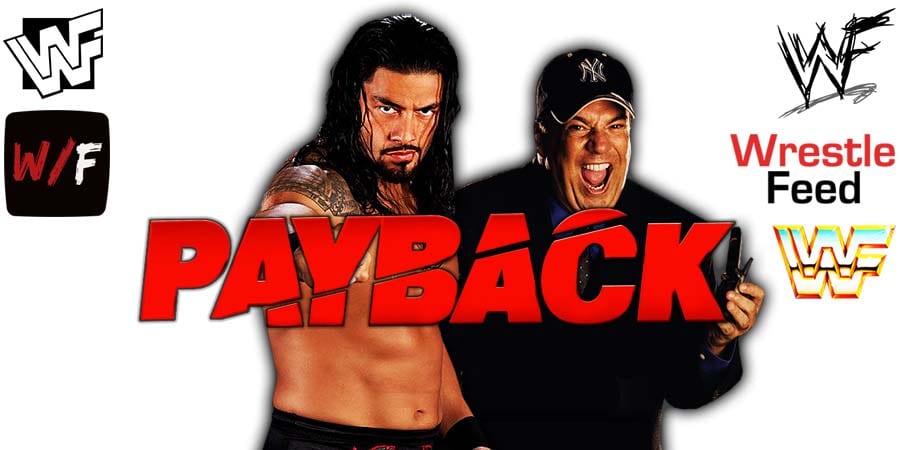 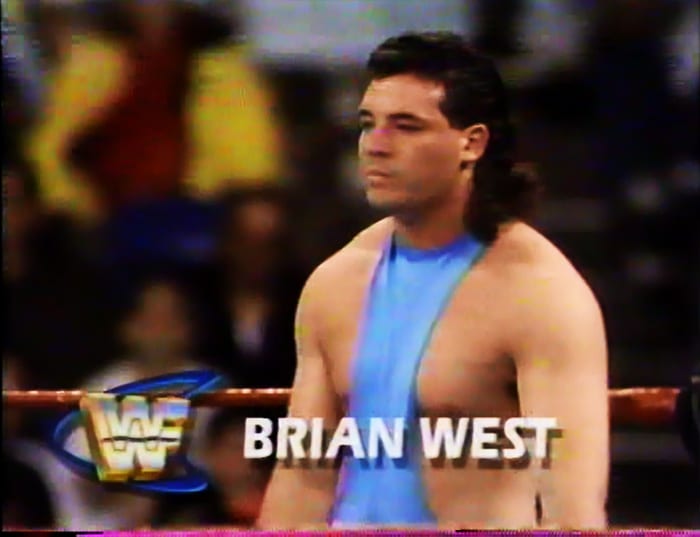 Roman Reigns defeated “The Fiend” Bray Wyatt and Braun Strowman in a No Holds Barred Triple-Threat match in the main event of WWE Payback 2020 to become a 2-time Universal Champion.

The Big Dog showed how opportunistic he has become, as he only showed up at the end of the match to capitalize on the exhausted Fiend and Strowman.

One thing to note was that he didn’t wear his usual gear, but came out in a t-shirt. His entrance is still the same though.

WrestlingNewsco is reporting that there has been talk of Reigns getting new gear or wrestling without his vest.

Even though we didn’t see something like that at Payback, there’s a possibility that Reigns debuts his new look at this week’s SmackDown, or at the next PPV – Clash Of Champions.