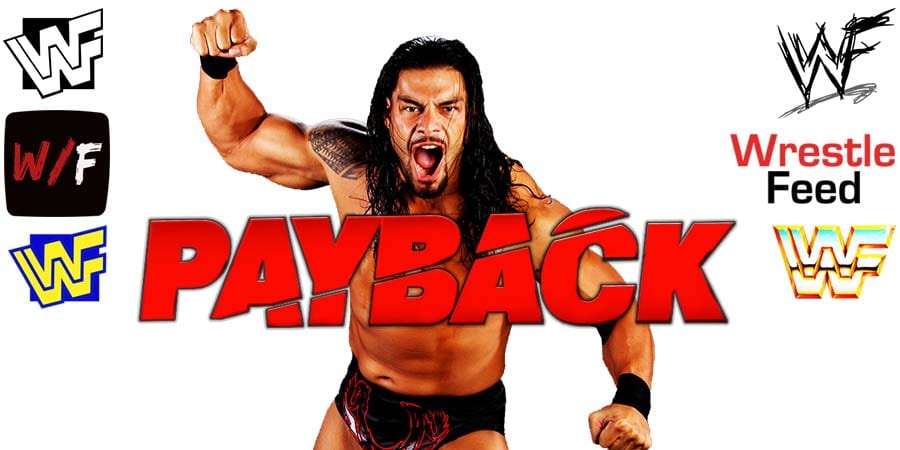 Roman Reigns defeated “The Fiend” Bray Wyatt and Braun Strowman in a No Holds Barred Triple-Threat match in the main event of WWE Payback 2020 to become a 2-time Universal Champion.

It’s being reported by WrestlingNewsco that Vince McMahon wants to give a mega push to Reigns, which is why he’s expected to have a pretty long run with it.

“Vince is not playing around. He wants Roman to hold onto that belt until WrestleMania at least. Everyone knows the fans will cheer him and we all expect him to be a babyface sooner than later but the games with the silly verbiage in promos are done with. Roman will have more input this time with his promos.”

It was also noted that Paul Heyman will now be highly involved with Reigns backstage as well as on screen. His promos and storylines will be handled by Heyman.