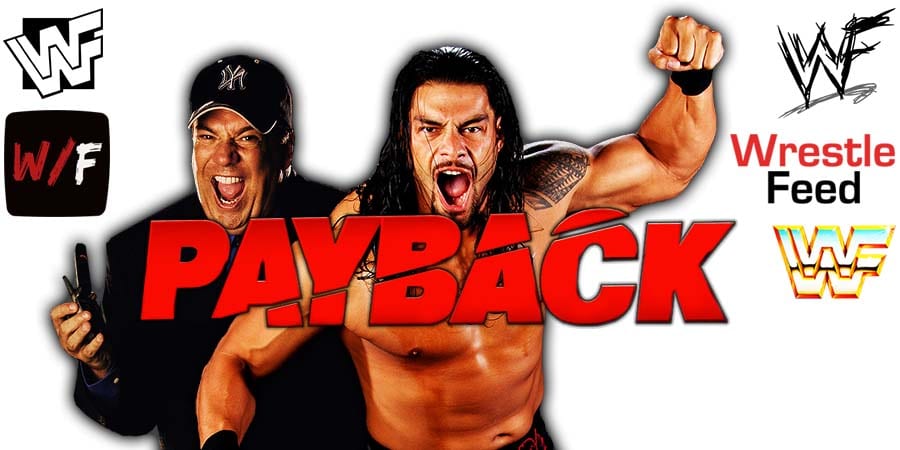 On this day in 1986, the World Wrestling Federation aired the final episode of their weekly TV show ‘WWF Maple Leaf Wrestling’.

The next week ‘WWF Superstars of Wrestling’ took over this time-slot on TV.

In the main event of tonight’s WWE Payback 2020 pay-per-view, “The Big Dog” Roman Reigns defeated Braun Strowman and “The Fiend” Bray Wyatt in a Triple Threat No Holds Barred match to win the Universal Championship.

Reigns, who never lost the title back in 2018, is now a 2 time Universal Champion and an overall 5 time WWE World Champion.

Reigns tweeted the following about his Title win:

“Back where it belongs. #AndNew #WWEPayback”

2 Time WWE Hall of Famer Booker T tweeted the following about it:

“Congrats to @RealKeithLee. What a way to debut!”

Congrats to @RealKeithLee. What a way to debut!