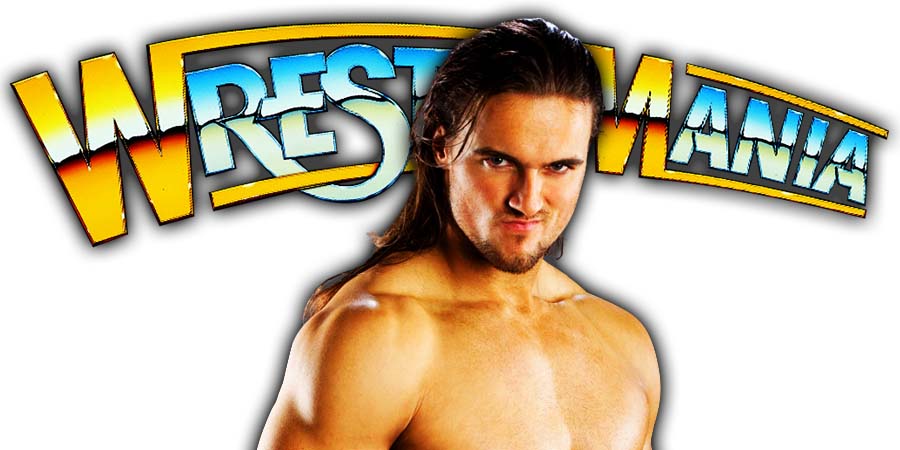 WrestleMania 36 will take place in front of zero fans from the WWE Performance Center and some other venues due to the coronavirus pandemic.

According to Tom Colohue, WWE wrestlers aren’t happy about the current situation surrounding the biggest show of the year:

Their objective here was safeguarding as many people as possible. Nearly a 100,000 people would have been at that show, so there is certainly understanding, but the performers unfortunately simply aren’t happy with the situation.