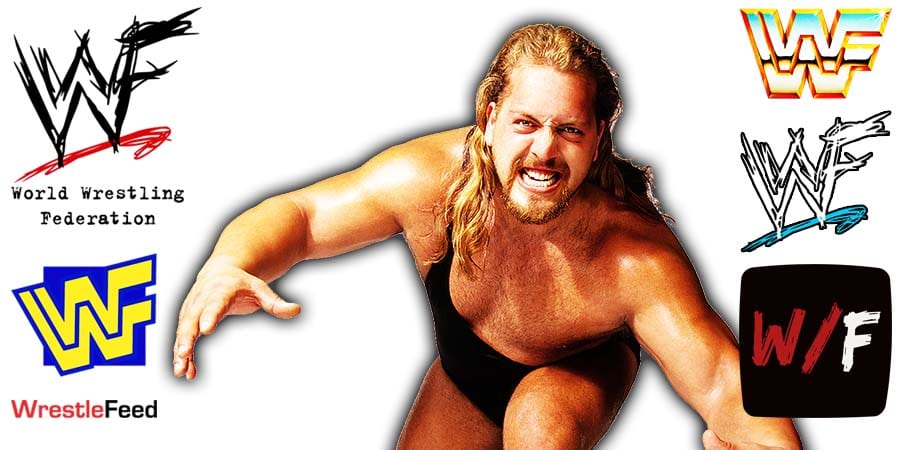 WWE Legend Big Show signing with AEW is probably the most shocking pro-wrestling news story of 2021 so far.

According to PWInsider, Big Show was very unhappy with his final WWE appearance, which was on the January 4th Legends Night edition of RAW.

In an update from Fightful Select, WWE Superstars had no idea that Big Show was done with WWE and going to AEW. The wrestlers didn’t notice a ‘chorus of goodbyes’ backstage either.

AEW wrestlers had no idea Big Show was joining the company either, and the reaction backstage in AEW has been very positive as all of them are very excited to learn from the former WWF Champion.

Not only will Big Show wrestle in AEW, he will also be a commentator on AEW’s new YouTube show on Monday nights, AEW Dark: Elevation.

The Spoiler vs. Pete Pompeii