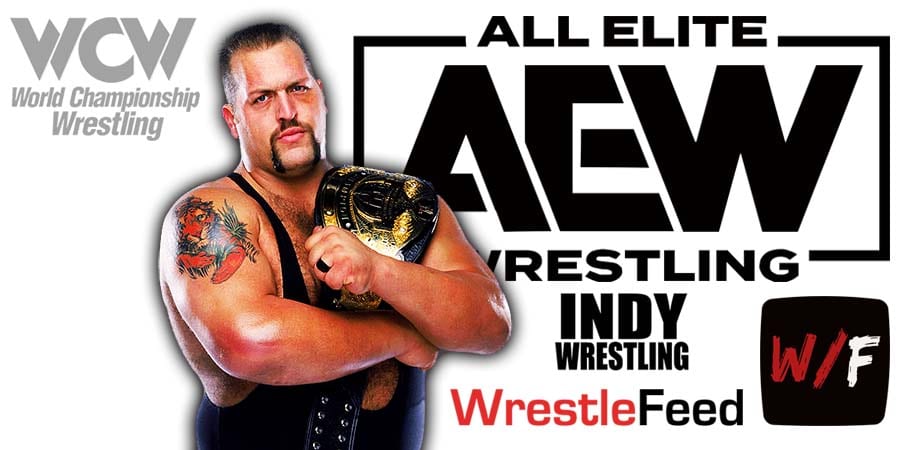 According to PWInsider, Big Show was very unhappy with his final WWE appearance, which was on the January 4th Legends Night edition of RAW.

“WWE and Wight were unable to come to terms on a new deal financially and his final contract with the company expired last month, days after he made an appearance being verbally bullied by Randy Orton on the RAW Legends Night episode on 1/4.

One source stated that Wight was very open that night about his unhappiness about the situation.”

More details regarding Big Show’s AEW signing will be available here on WWFOldSchool.com and on our WrestleFeed App (tap here to download).