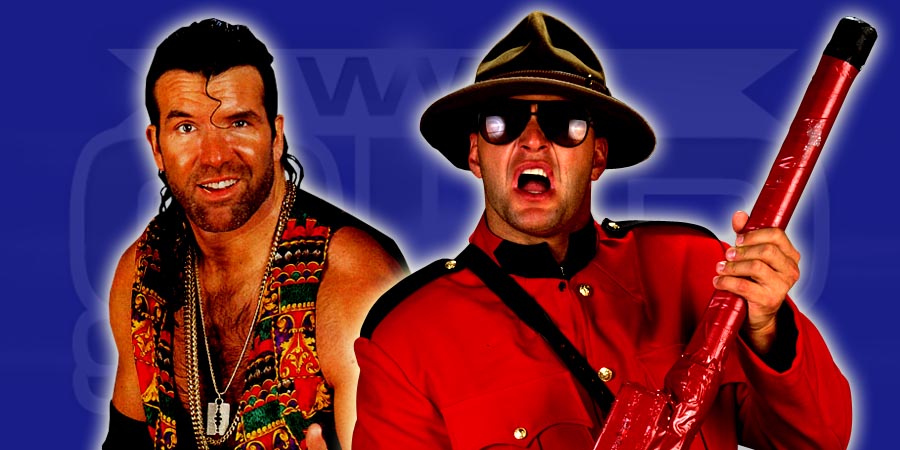 Let us take a look at the top 14 stories of the hour from the world of Professional Wrestling:

14. Big Main Event Teased For Next Week’s WWE Raw
During a backstage interview at SmackDown, WWE World Heavyweight Champion Roman Reigns teased his Family might be facing the League of Nations in the main event of next week’s WWE Raw in a 6-man tag team match.

13. What Happened After This Week’s Live Edition of SmackDown Went Off The Air?

After this week’s SmackDown went off the air, the League of Nations attacked the Intercontinental Champion Dean Ambrose. “The Big Dog” Roman Reigns made the save and delivered Superman Punches to all the heels. Ambrose & Reigns ended the show with a big pop from the crowd.

“TNA One Night Only: Live!” will air live on PPV from Bethlehem, PA on January 8. Below is what TNA Wrestling posted:

“It’s a dawn of a new era, where anything can and will happen. For one night only, the stars of Impact Wrestling discover what 2016 has in store.”

Some fans didn’t like Kevin Owens referring to Renee Young as ridiculous on SmackDown. Below is what Owens tweeted:

The amount of dweebs trying to stand up for Renee Young right now is hilarious. You guys are all suuuuuuper cool and tough. Good job!

And if you think me dropping Ambrose on his head tonight was bad…it’s just the beginning! I won’t stop until I get my title back. Xoxo