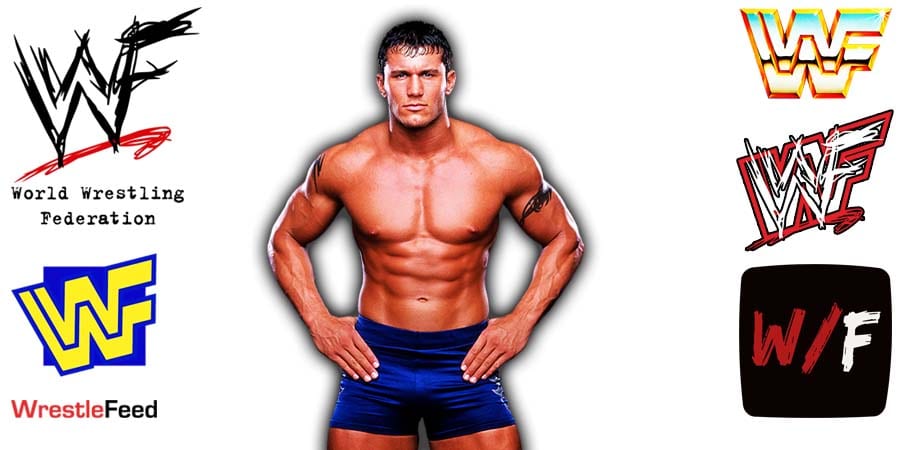 After that match, WWE announced that Orton is injured and he hasn’t competed or appeared on TV since then.

According to Fightful Select, Orton is dealing with a back injury and WWE Officials fear that if he requires surgery, then he’ll miss the rest of 2022:

“Orton has been dealing with a back injury for quite some time, to the point he actually had work done to improve his condition before the Tag Team Title Unification Match, though we aren’t sure of the extent of the work that was done.

We’re told that things have gotten progressively worse, and WWE fears that Orton will be forced to undergo a surgery.

WWE sources that we spoke to said that if that happens, Orton would likely be out of action the rest of 2022. Thus far, the exact injury is unknown.”

As we noted earlier, WWE was planning to do Roman Reigns vs. Randy Orton in the main event of SummerSlam 2022.

During an interview with SK Wrestling, WWE Hall Of Famer “Cowboy” Bob Orton said the following about his son’s injury:

“He’s got a little bit of a back problem. I think he’ll take care of everything with rehab and everything. After more than 20 years, wear and tear on the body, it’s too much.”

Earlier this year, Randy said he’s starting to feel it in his back after 20 years of hitting RKOs:

“I kind of wish I could go back in time and create a finishing move that didn’t entail me jumping up as high as I can and landing on my back. After doing that a couple of thousand times over the last few decades, I’m starting to feel it.”

Ted, who is considered one of the strongest Pro Wrestlers in professional wrestling history, wrestled for the WWF until February 1987 and then went to wrestle for Stu Hart’s Calgary Stampede Wrestling and Fritz Von Erich’s World Championship Wrestling.

His biggest claim to fame during his wrestling career, was being an entrant in the famous WWF/NFL Battle Royal at WrestleMania 2.