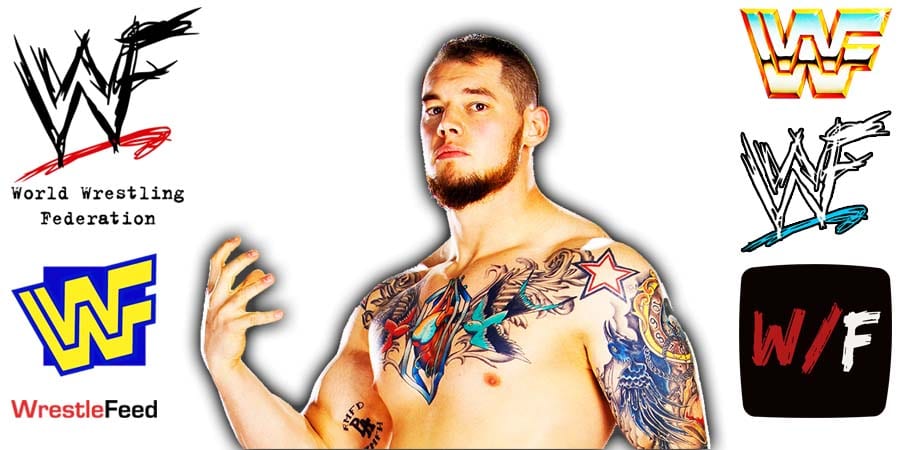 While it is not clear who Corbin was referring to on Dynamite, a fan decided to take a shot at Corbin by replying the following:

“Your another mistake WWE made to hire you.”

Corbin then fired back by tweeting:

“It’s you’re and that’s the same thing your mother says about you.”

Also Read: Rhea Ripley Fires Back At A Fan For Saying She’s “Almost A Man”

Greg Valentine vs. The Barbarian

The Big Boss Man vs. The Black Knight

Footage Of The Nasty Boys Dumping Water On A Receptionist

The Barber Shop With Brutus Beefcake: Andre The Giant Is The Guest

The Berzerker vs. Jerry Stevens