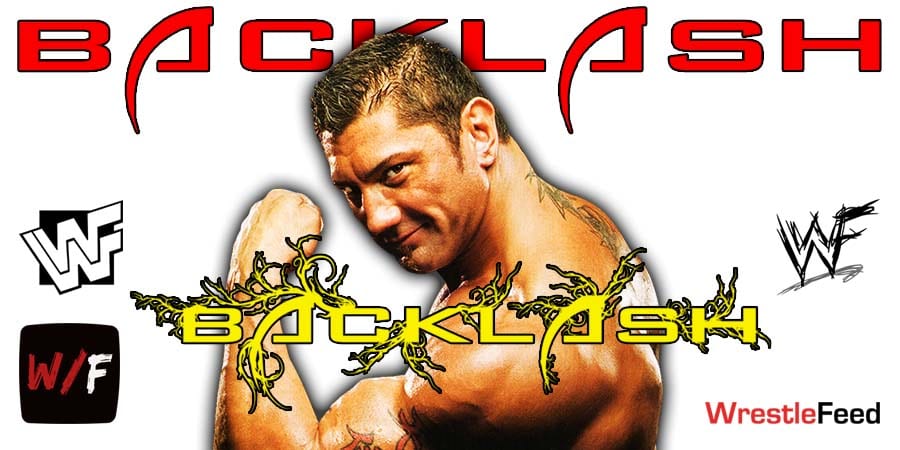 On this day in Pro Wrestling history on May 16, 1999, the World Wrestling Federation aired ‘WWF No Mercy UK 1999’ LIVE on PPV from the Manchester Evening News Arena in Manchester, England.

This was a UK-exclusive pay-per-view, just like “WWF One Night Only 1997” and “WWF Capital Carnage 1998” had been during the previous years.