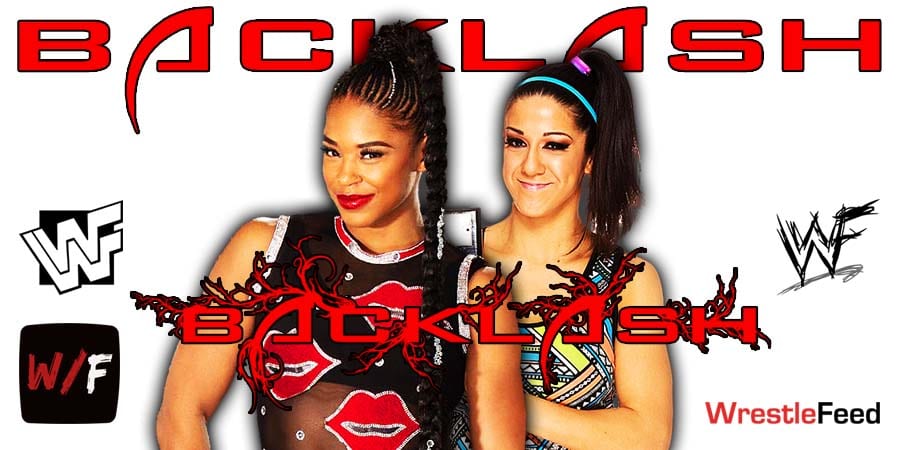 Below are the results from tonight’s WrestleMania Backlash pay-per-view, which was the first WWE PPV after WrestleMania 37:

– Universal Championship Match: Roman Reigns (c) def. Cesaro to retain the Title (This was a clean victory for Reigns, no interference. Cesaro passed out to the Guillotine Chokehold. Seth Rollins attacked Cesaro after the match)

• On This Day In Pro Wrestling History (May 16, 2017) – Old School Wrestling Veteran Passed Away

On this day in 2017, we lost Old School Wrestling Veteran “Pretty Boy” Doug Somers (Real name: Douglas Somerson) at the age of 65.

Most Old School Fans remember Somers from his AWA days, where he formed a Tag Team with “Playboy” Buddy Rose.

Their feud with the Midnight Rockers (Marty Jannetty & Shawn Michaels) is legendary and they had some of the best matches in the long and illustrious history of Verne Gagne’s AWA territory.