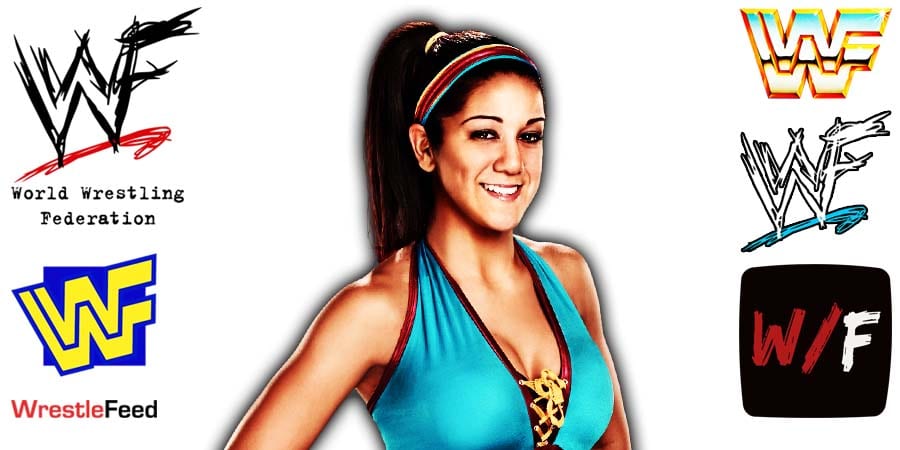 During a recent interview on the ‘Five Count’ podcast, WWE Superstar Bayley was asked about her ‘Dream Match opponent’.

“Yeah, I guess I would say Lita because she was my childhood hero. I feel like that would just be the cherry on top for my story of my career.”

After being away with an ACL injury for more than a year, Bayley returned at this year’s WWE SummerSlam PLE and brought Dakota Kai & IYO SKY with her.

Together they are now a faction called ‘Damage CTRL’.

At the upcoming Extreme Rules 2022 PLE, Bayley will challenge Bianca Belair for the RAW Women’s Championship in a Ladder Match.

On the other hand, Lita’s last match took place at the Elimination Chamber 2022 premium live event earlier this year, where she lost to Becky Lynch in a RAW Women’s Championship match.

The Garden was almost sold out that night with an attendance of 19,745 fans in the arena.