He was charged with attempted assault and attempted violation of arts and cultural affairs (disrupting live sporting event).

WWE issued the following statement about this incident:

Below is a photo of Becky on the stage while Seth was coming back: 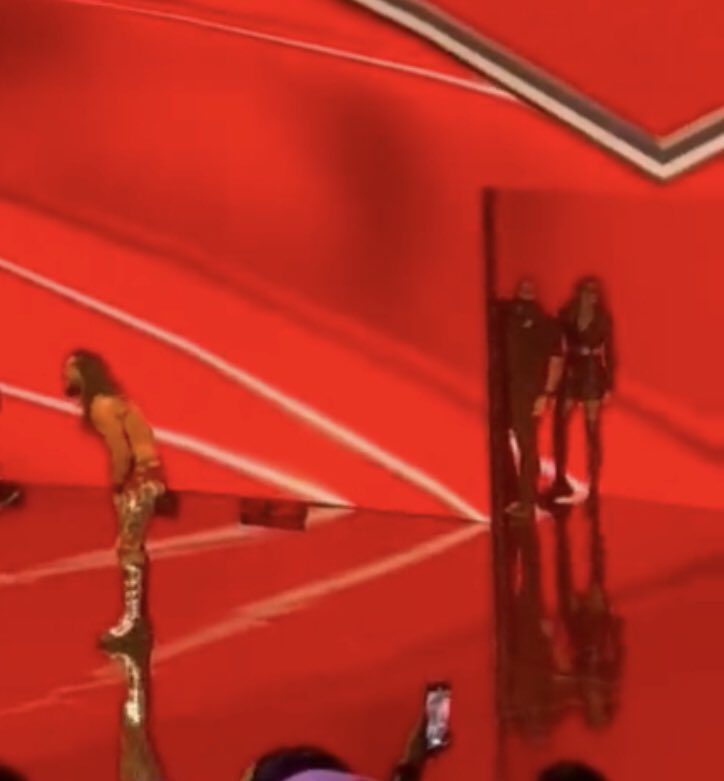 If you haven’t checked out the unseen footage (from different angles) of Rollins getting attacked on RAW, then tap here to watch.