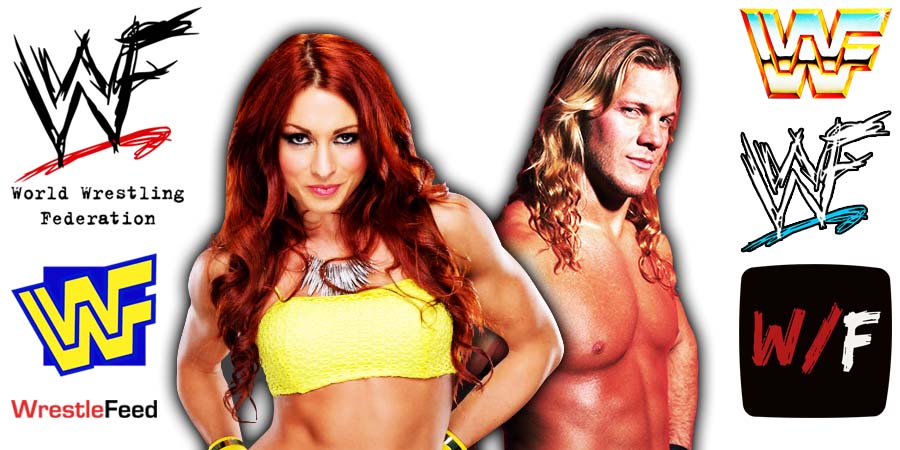 Chris Jericho’s new character in AEW is that he is a “Wizard”, who throws fireballs in people’s faces.

On this week’s RAW, Becky Lynch was on commentary during the Bianca Belair vs. Asuka match, where she made a reference to Jericho’s new character.

While talking about how she took away Bianca’s Title at SummerSlam 2021 out of nowhere, she referred to herself as a Wizard on Commentary.

Later, Becky took to Twitter to ensure she doesn’t have any heat with Jericho.

“I’m a magician. I made her Title disappear in 26 seconds” – Becky Lynch, tonight.

I preferred that line.

“I’m a magician. I made her title disappear in 26 seconds” – Becky Lynch, tonight.

I preferred that line.