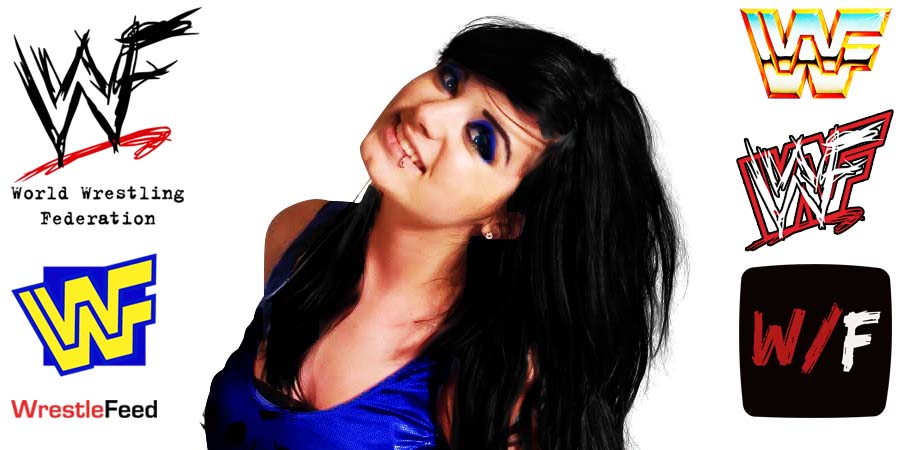 “Rumor has it. If you say Amber Heard’s name 3 times in a mirror she will appear and 💩 in your bed. #TeamJohnny.”

Amber Heard fans stood up for her, which led to Paige making the following two tweets:

“You can have your opinion. I just choose to stand by a person, whatever their gender who is standing up to their abusive ex partner.

He’s standing up for every survivor out there and everyone who is falsely accused of awful things and he’s getting his life back.”

“Okay I gotta delete it. The Amber bots are going crazy. I’ll screenshot though so I can repost and keep them on their toes.”

Another Amber Heard fan then tweeted the following:

“ky$.” (internet acronym for “kill yourself”)

This led to Paige replying:

“That’s cute. Did Amber teach you that?”

This user’s account was suspended. This suspended user’s friend then tweeted the following to Paige:

“This all your fault smelly a$$ ghost.”

“Ooorrr maybe. Hear me out. Your friend shouldn’t tell people to kill themselves? Twitter taking the trash out.”

On this day in 1976, the World Wide Wrestling Federation taped another episode of their weekly TV show ‘WWWF Championship Wrestling’.

This episode was pre-taped at the Arena in Philadelphia, Pennsylvania and featured matches & interviews featuring the 1976 WWWF Superstars