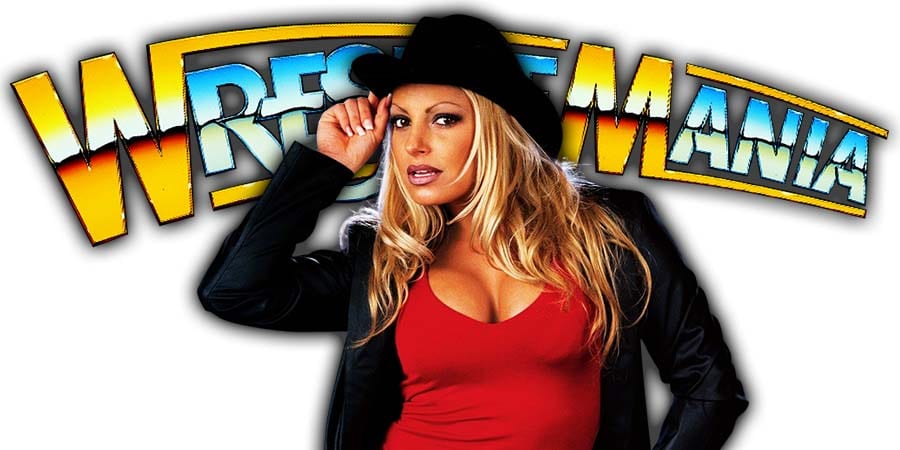 It was broadcasted from the Oncenter War Memorial Arena in Syracuse, New York and featured matches, interviews & storyline segments on the road to the ‘WWF In Your House 21: Unforgiven’ PPV.

“Becky Lynch becomes the second woman in WWE history to win a championship at WrestleMania and defend the SAME title at a different WrestleMania.

The only other woman to do that is Trish Stratus, with the original WWE Women’s Championship.”