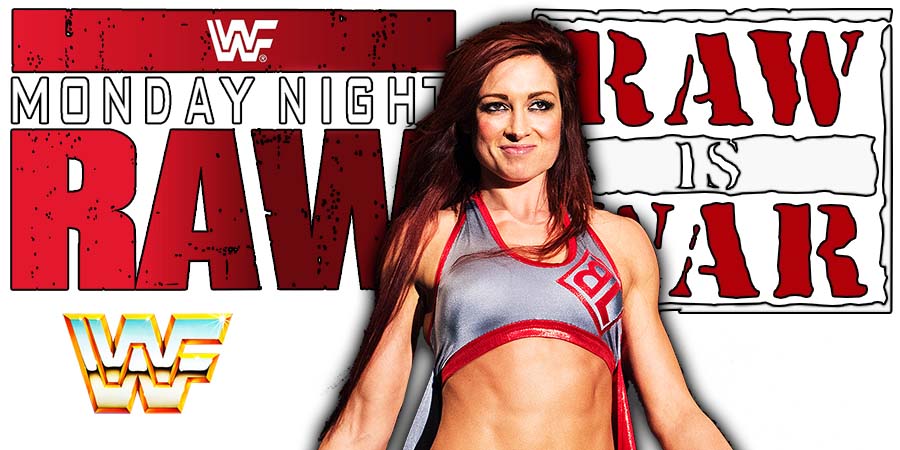 On last night’s episode of RAW, Becky Lynch pinned Bianca Belair in the opening match of the show to retain her RAW Women’s Championship.

After the match, while Becky was making her way to the back, a fan said the following to her:

“I speak only truths.”

This was the second annual Taboo Tuesday (later known as Cyber Sunday) pay-per-view and it featured the WWE RAW brand.