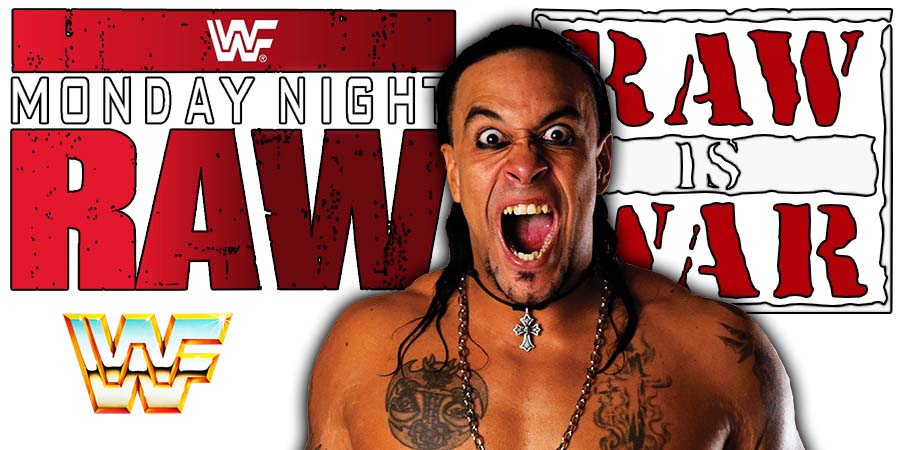 After the match, Apollo Crews introduced himself & Commander Azeez to Damian Priest.

Apollo said Preist will soon have the privilege of losing the United States Title to him.

Crews is a former United States Champion & Intercontinental Champion, and he was recently drafted to RAW from SmackDown.

Priest got photographed backstage, where he showed the bruises he suffered in his No DQ match.

2. Edge, Christian & Hardy Boyz vs. The Hollys & Too Cool