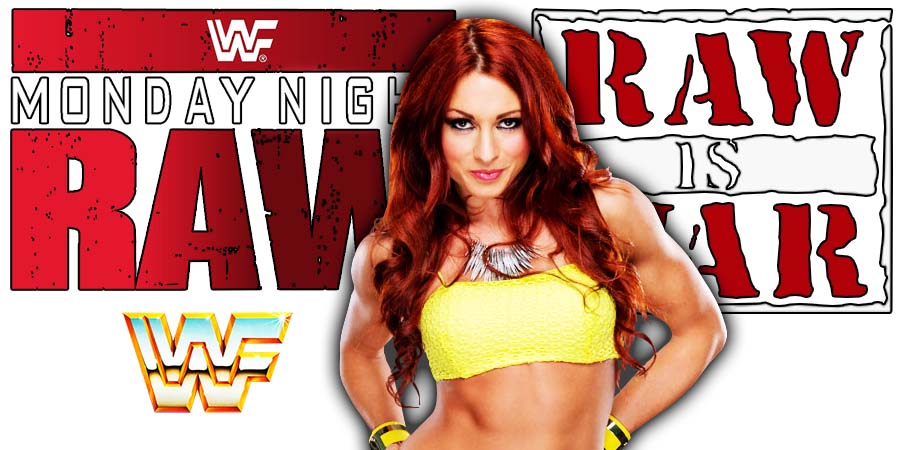 – WWE Champion Big E & Seth Rollins came face-to-face. Seth told Big E that’s he’s been a fine Champion, but he’s not on his level. Seth said he will be the face of RAW again, and thinks Big E should hand him the WWE Title and go back with his loser friends.

Big E told Seth that he won’t allow him to disrespect his friends and offered to put his WWE Title on the line tonight. Seth claimed he’s not 100% and can’t compete.

Kevin Owens interrupted. Owens said if anyone should be the face of RAW it should be him as he won’t stop fighting. Whether it be 3 Months or 3 Years, as long as he’s on RAW, he will give it his all. Owens challenged Big E to a match tonight and Big E accepted.

– Chad Gable told Big E that Seth Rollins is right and that he can’t be the face of RAW, but with his help maybe he can. Big E said he doesn’t want to be a walking thumb like Otis and declined the offer. 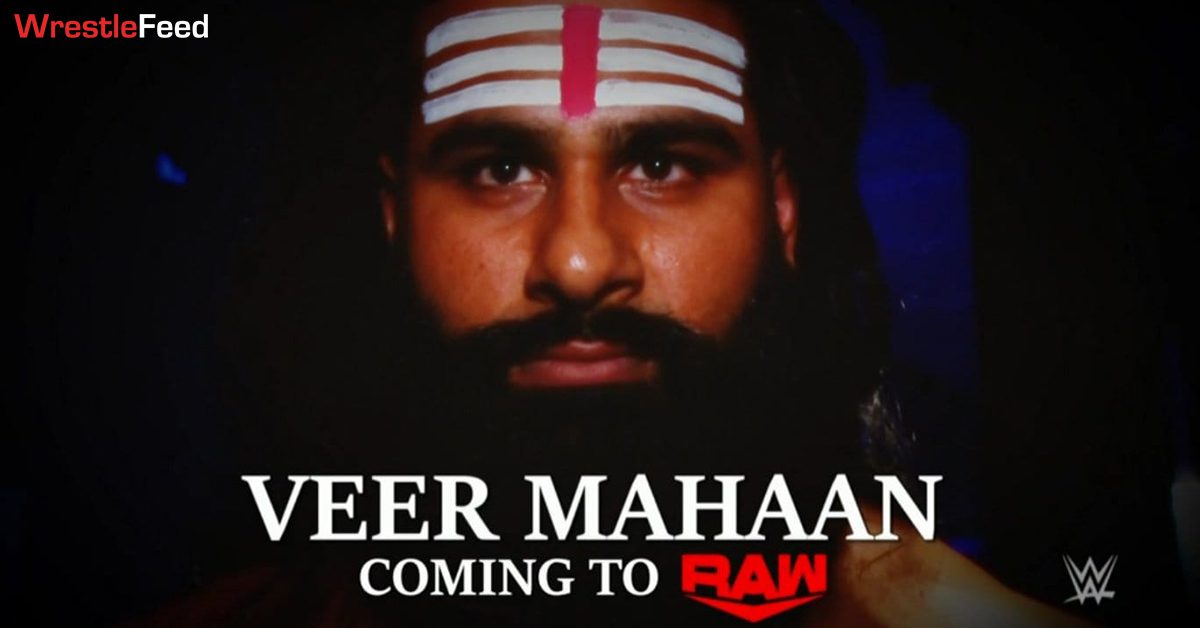 – Dolph Ziggler & Robert Roode def. The Street Profits after Omos caused a distraction (After the match, Omos attacked Street Profits. Riddle tried to make the save, but he got taken out as well)

– Apollo Crews introduced himself & Commander Azeez to Damian Priest. Apollo said Preist will soon have the privilege of losing the United States Title to him.

– 24/7 Champion Reggie got away from R-Truth and others once again.

– Becky Lynch celebrated her Title defense over Bianca Belair. Becky said there’s nothing wrong with doing whatever it takes to retain a Title and wants a different opponent than Bianca. Liv Morgan interrupted and Becky left.

– WWE Champion Big E def. Kevin Owens (Seth Rollins punched Big E during the match. Big E was upset after the match with Owens because Owens saw Rollins punching him and didn’t do anything. Owens challenged Rollins to a match next week and apologized to Big E, but Big E laid out Owens with a Big Ending)